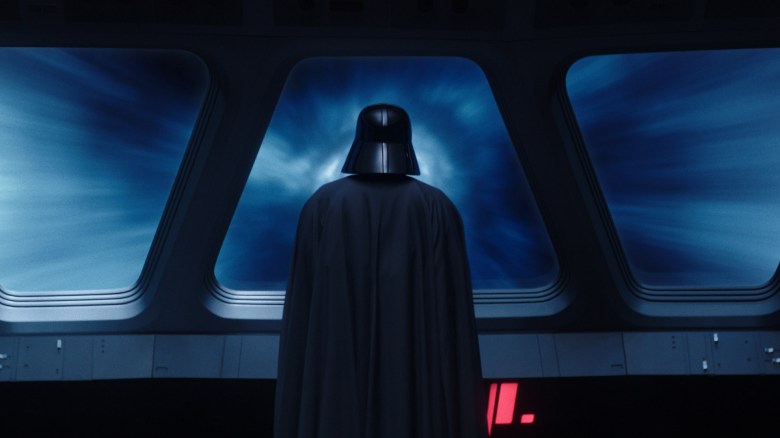 No one needed “Obi-Wan Kenobi.”

The Star Wars limited series on Disney+ was always going to tread familiar territory, picking up with the aging Jedi (Ewan McGregor) between events of “Revenge of the Sith” and “A New Hope.” Most characters fates were known between existing Star Wars shows and movies, which arguably lowered the show’s narrative stakes — but ultimately increased its emotional impact.

The final episode is as strong a case as any for “Obi-Wan Kenobi” to remain a one-season wonder. The show is six episodes of galactic therapy for fans and characters who spent years reconciling what happened between “Revenge of the Sith” and “A New Hope,” but it neatly threads that needle and doesn’t need to continue. McGregor may not reprise this character or utter the words “Hello there” ever again, but it is a satisfying sendoff that leaves the character with something resembling catharsis.

At its core, “Obi-Wan Kenobi” has from the start been about the connection between Obi-Wan and Anakin Skywalker (Hayden Christensen), as teacher and student, as close friends, and now as enemies on opposite sides of the Force with Anakin (almost) fully transformed into Darth Vader (voiced by James Earl Jones). There is ostensibly little left to cover in this doomed relationship after a mesmerizing duel in “Revenge of the Sith,” but showrunner Joby Harold and his writers manage to both subtly and elegantly find the right headspace for both characters in this series.

In Episode 6, Vader and Obi-Wan face off once more — a showdown that feels a little Avatar in all the right ways — with Obi-Wan stronger now than at the start of the series and Vader, ironically, still not at the peak of his power. Director Deborah Chow deliberately showcases this in the fight, with shots of Vader stumbling or groaning, easier to knock out than he’s ever been in live action because there’s still an impulsive kid Jedi inside him.

But that ends now.

When Obi-Wan finally lands a blow to the iconic Vader helmet, it breaks through. Beneath the singed metal is a human face, an eye instantly recognizable to viewers and to Obi-Wan as the man Vader used to be.

“Anakin?” Obi-Wan whispers. He has always known, but perhaps did not believe it fully until this moment, with both Vader and Anakin immediately, incontrovertibly visible.

“Anakin Skywalker is gone,” is the reply, a distorted mix of Christensen and Jones’ voices twisted together. “I am what remains.” It’s a standout character moment in a show chock-full of them, and it is highly effective. “You didn’t kill Anakin Skywalker,” he tells Obi-Wan. “I did.” It’s undeniable (although Obi-Wan is not blameless here) and echoes what Obi-Wan will tell Luke years from now about Darth Vader killing his father.

The duel itself is nothing extravagant, but that’s a strategic move on Chow’s part. To go into production on “Obi-Wan” with the express or even latent intent to outdo that “Revenge of the Sith” fight …read more

Martin Sheen Regrets Changing Name, Wishes He Had the ‘Courage’ to Go by Ramon Estévez

Chris Hemsworth and Tessa Thompson Had an Ice Bath ‘Test of Strength’ on ‘Thor: Love and Thunder’