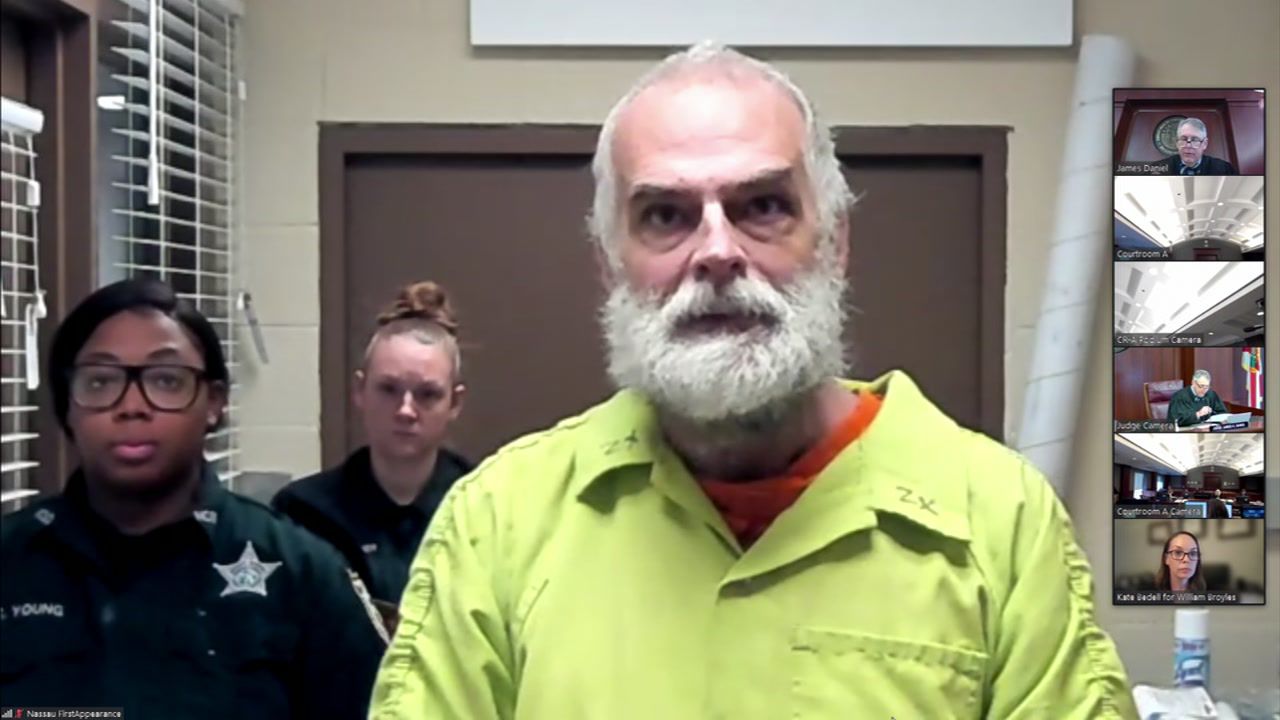 The man accused of fatally shooting his wife and their adult daughter and son at their Nassau County home in December will undergo a third mental competence evaluation.

William Broyles appeared via Zoom for a status conference Wednesday. His defense lawyer told the judge that the third evaluation “to confirm his competence” is expected to be done in the next two to three weeks and suggested “we may even have a resolution within that time.”

Broyles did not speak.

His next hearing July 14.

The state attorney’s office has told Broyles, 57, of Callahan, it will seek the death penalty if he’s convicted.

Broyles was indicted in January on three counts of first-degree murder. He is accused of fatally shooting his 57-year-old wife, 27-year-old daughter and 28-year-old son in December in their home.

Nassau County Sheriff Bill Leeper said that before the shooting there was no history of domestic problems at that address.

“This case is just tragic. It just, it’s crazy. It just doesn’t make sense,” Leeper said in a news conference following the shooting.

As revealed in December on the staff page of Hodges Boulevard Presbyterian Church, Broyles was listed as the church’s director of music ministries. His name has since been removed from the page. The staff page stated that Broyles had been its church musician for 23 years, holds a Bachelor of Science degree in industrial engineering and has worked in the aerospace and medical device industries.

Russia strikes Kyiv as troops consolidate gains in the east