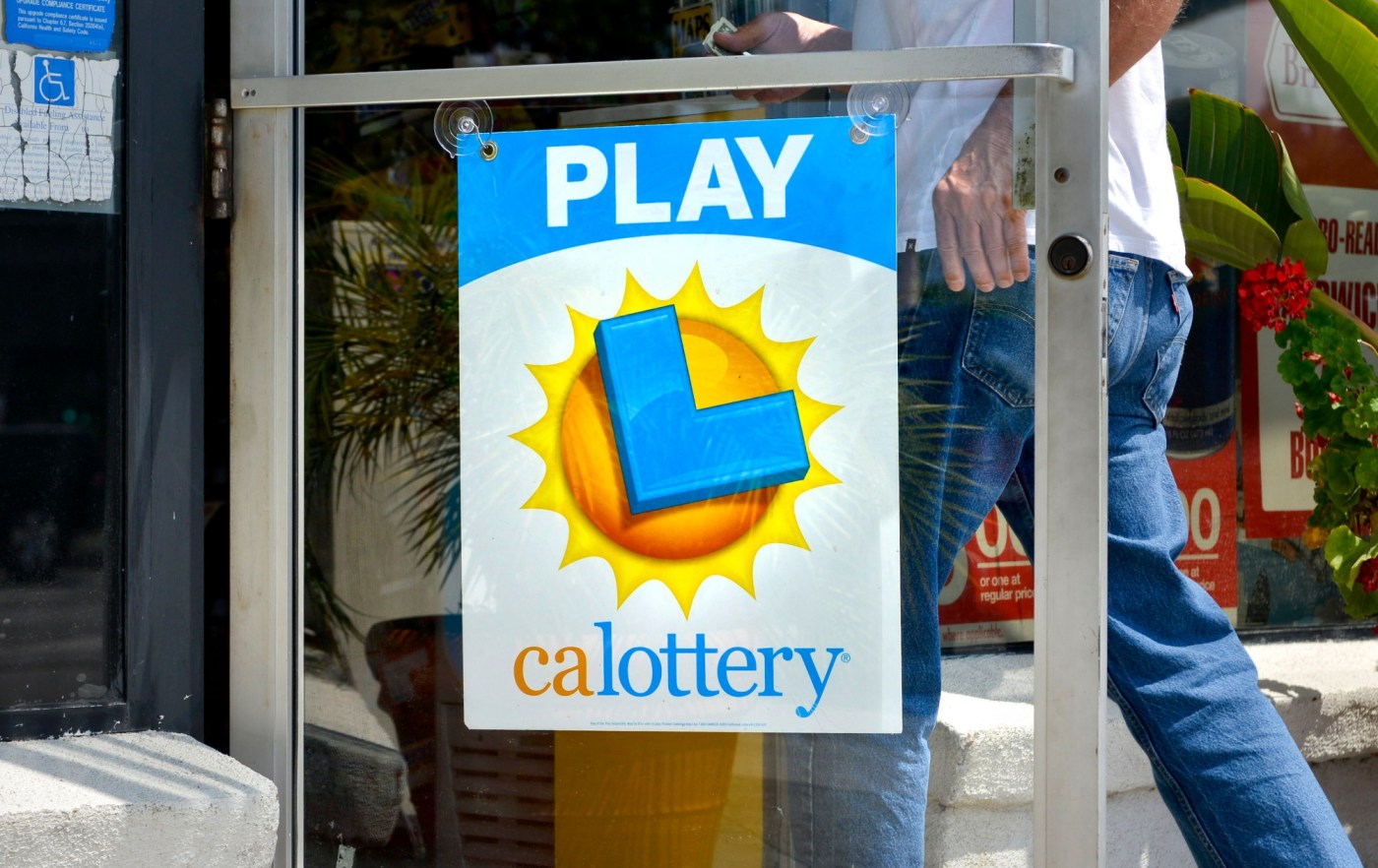 It was not immediately known if either winner was aware of their windfall.

The overall jackpot was $571,836. Two other players in other parts of the state also picked all five numbers.

An employee at the Chevron station said no one had come forward yet to say they won and he did not have any idea who it might be. He said he was happy for whoever it was.

He said to his knowledge it was the largest jackpot ticket sold at the station.

No one could be reached Wednesday morning at Everybody’s Market.

The winners have 180 days from the day of the draw to claim their money.

Fantasy 5 is played every night of the week. Thursday’s jackpot is estimated at $70,000.

Stock Market: Suez Canal Update! Floating!
Could this be the year for a new Wimbledon men’s champion?

Mystery over deaths of 21 teenagers at South African nightclub

Ask Amy: Why are these women suddenly asking my forgiveness?