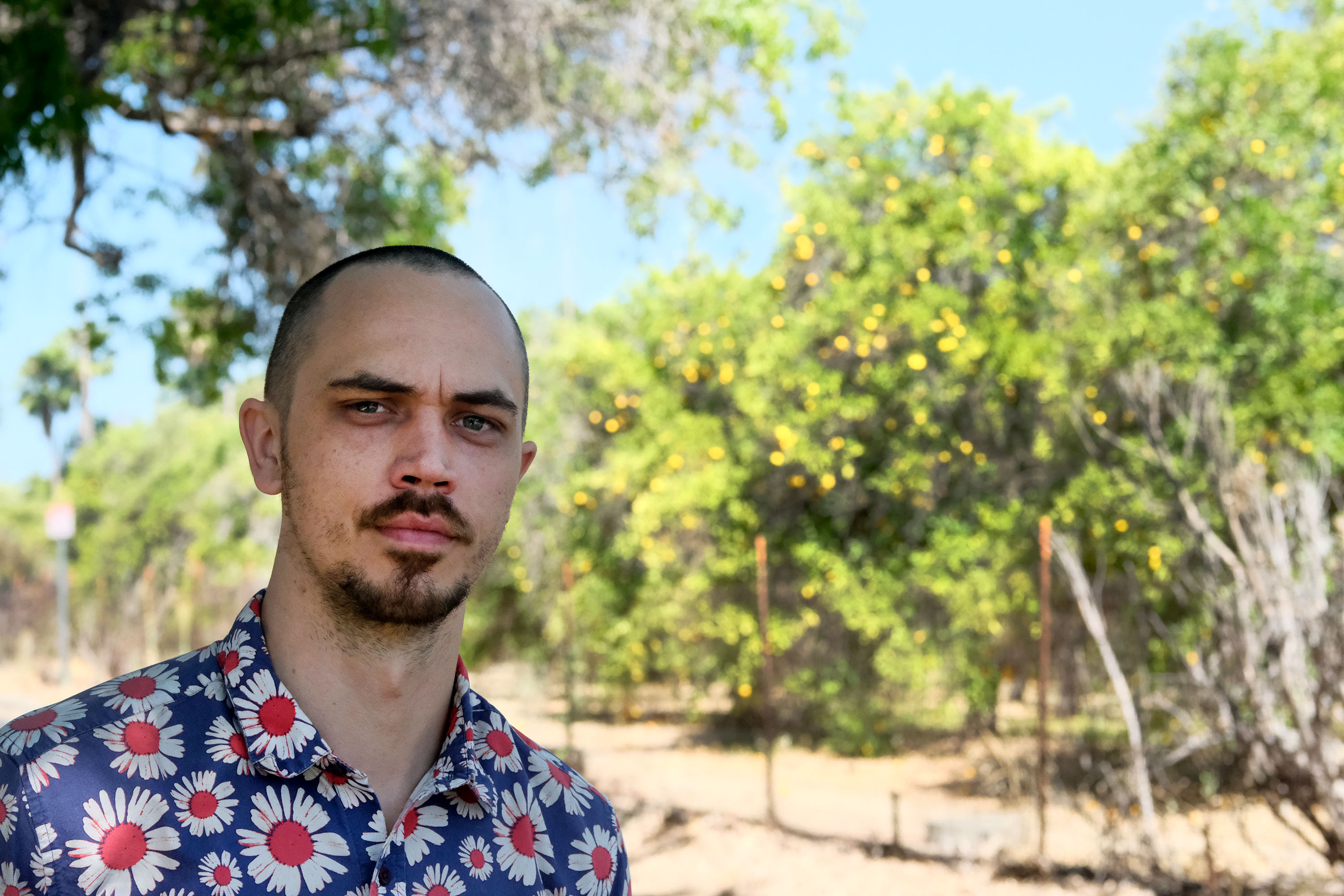 Los Angeles City Councilman Bob Blumenfield, whose district includes the grove, said the plan that he helped shape would save about a third of the grove, roughly four acres, ”to be preserved in perpetuity.” The remaining 10 acres would be developed with 21 luxury homes.

The iconic orchard was acquired in the 1920s by Lindley Bothwell, a cheerleading coach at the University of Southern California and a vintage car collector. His wife, Helen Ann Bothwell, stayed on the property after Bothwell died and managed it until she passed away in 2016.

The property hit the market in 2019, sparking an outcry from neighbors and government officials who grappled to preserve the historic orchard surrounded by bustling San Fernando Valley streets.

Neighbors started a petition on change.org, which now has more than 3,800 signatures, seeking to preserve the area as a green space and to transform it into a public recreational area. Blumenfield proposed a historic designation naming the West Valley orchard a historic-cultural monument, but that status won’t legally prevent development. But it did, he says, draw attention to the effort to save some of the orchard.

Miles Lewis, who grew up in Woodland Hills near the grove, called the proposed development plan “a working compromise with a company that is sympathetic to conservation aims and historical aims.”

Lewis visited the property with his classmates as a child and occasionally spotted vintage cars entering the ranch. Once in awhile, the Bothwell family sent small boxes filled with sweet oranges to his parents’ house and to other neighbors.

“I have a lifelong connection to it as a neighbor,” he said.

When he found out the property could be sold and redeveloped, he said he was troubled. “It’s a huge thing to lose,” he said. “I’ve been next to it my entire life.”

Blumenfield said his office worked with California state senators, assembly members and neighbors to raise the funds to purchase the citrus orchard outright, but they were not able to come up with enough money to make a proposal to buy even a fraction of the land.

“At the end of the day, the clock is ticking,” he said.

According to Blumenfield, the owners are paying $30,000 a month just to water the orange trees, and they recently “threatened to turn off the water — and they would, because they’re not under any obligation to continue watering it.”

Blumenfield said, “The danger is that the longer this drags on, the greater are the chances of that becoming just a giant dirt lot.”

Still, he said securing a plan to preserve even a portion of the grove is “a big win.”

Councilman Blumenfield’s office put out a press release after the Daily News asked this week about the fate of the orchard, saying, “While I wish there was a way to save the entire Bothwell Ranch, with this partnership we can save a large amount …read more

With team effort, SF Giants accomplish something vs. Pirates they hadn’t done since 2017

What will Clippers do with 43rd pick? It’s a mystery