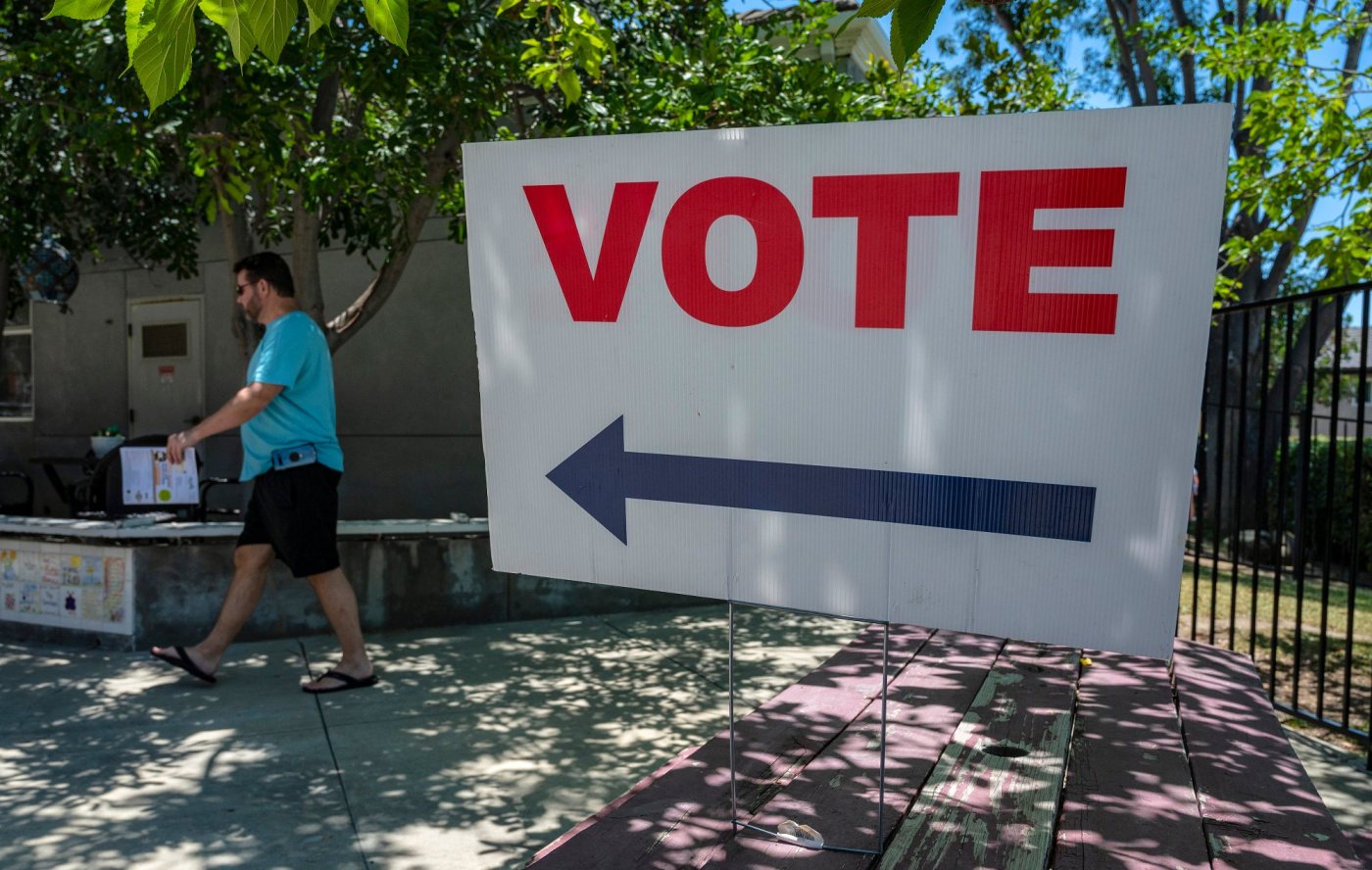 Two weeks after the primary some races remain nail-biters, such as U.S. House District 37, where former L.A. City Councilwoman Jan Perry still held second place ahead of Daniel Lee as he narrowed the gap on Tuesday, June 21, according to election results.

In the November general election, the second placer will face state Sen. Sydney Kamlager, who leads with 42,463 votes (43.8%).

A new member of Congress is guaranteed from this central L.A. district. All three candidates are Democrats.

There are still about 13,790 outstanding ballots, according to the Los Angeles County Registrar-Recorder’s office. The next update is Friday.

Here are the current vote counts on other close races, based on updates by the county registrar or the California Secretary of State’s Office.

The seat will be vacated by longtime politician Sheila Kuehl. The district stretches from Malibu and Santa Monica into the eastern and northeastern San Fernando Valley.

In local races a winner can elude a November runoff by earning more than 50% of the primary votes. But for statewide races, including Assembly and state Senate, and Congressional races, the top two candidates will face each other in November regardless of the gap between candidates.

State Assembly District 61: Lawndale Mayor Robert Pullen-Miles remains in the lead for the new 61st District, with Democrat Tina Simon McKinnor, a nonprofit director, still firmly in second. The likely runoff between the two in the special election will be to replace Autumn Burke in the current 62nd District — after her stunning resignation. As of Tuesday, Pullen-Miles had 24,227 votes (38.6%) and McKinnor had 20,390 votes (32.5%). The newly mapped 61st District includes Inglewood, Venice and Hawthorne.

Heading to Yosemite? Better bring a mask for anything indoors or public transportation