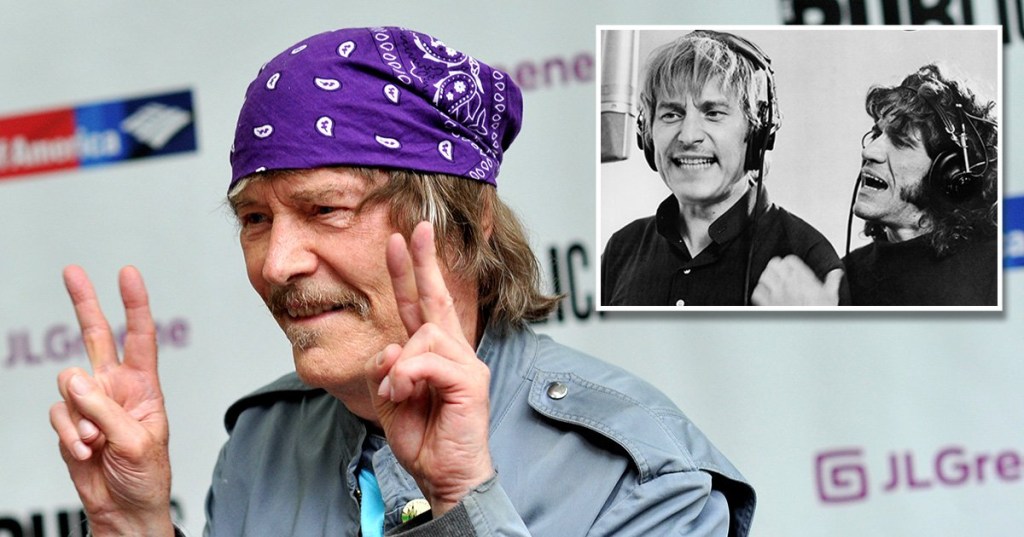 James Rado, the co-creator of the groundbreaking rock musical Hair, has died at the age of 90.

The late playwright, actor and composer died in hospital on Tuesday evening in Manhattan, it has been reported.

Rado, who was born James Alexander Radomski in Los Angeles in 1932, co-wrote the book and lyrics for the celebrated 1967 production Hair with Gerome Ragni, with music by Galt MacDermot.

Rado and Ragni were nominated for best musical at the 1969 Tony Awards, while picking up the same award at the Grammys.

According to Rado’s publicist and longtime friend Merle Frimark, he died from cardio-respiratory arrest, The New York Times reported.

Hair, the play for which Rado was best-known, paved the way for future musicals in theatre, becoming the first rock musical to be put on Broadway, the first show on Broadway to feature a same-sex kiss and the first to include full nudity.

Hair was a huge hit when it premiered on Broadway (Picture: Rainer Binder/ullstein bild via Getty Images)
Rado (second from left) and Ragni (centre) in a group photo during rehearsals of Hair in London in 1968 (Picture: Larry Ellis/Daily Express/Getty Images)

It tells the story of a group of hippies in a park in Manhattan’s East Village, set against the backdrop of the Vietnam War.

Rado and his Hair co-writer Ragni – who died in 1991 – first met when they were starring in a production called Hang Down Your Head and Die in the early 1960s.

‘We were great friends,’ Rado previously said of his collaborator.

‘It was a passionate kind of relationship that we directed into creativity, into writing, into creating this piece. We put the drama between us on stage.’

The also starred in the play together, with Rado playing the role of Claude – who has received his draft notice for the war – and Ragni taking on the character Berger, Claude’s best friend.

Other works of Rado’s included plays Rainbow, Sun and Jack Sound and His Dog Star Blowing His Final Trumpet on the Day of Doom.

Rado is survived by his brother Ted Rado, his sister-in-law Kay Rado, his nieces Melanie Khoury, Emily DiBona and Melissa Stuart, and his great-nieces and a great-nephew.

Molly-Mae Hague denies split from Tommy Fury after he moves into new apartment in London: ‘My DMs are going mad’

Emmerdale spoilers: Moira makes a devastating plea to Cain – but will he agree?