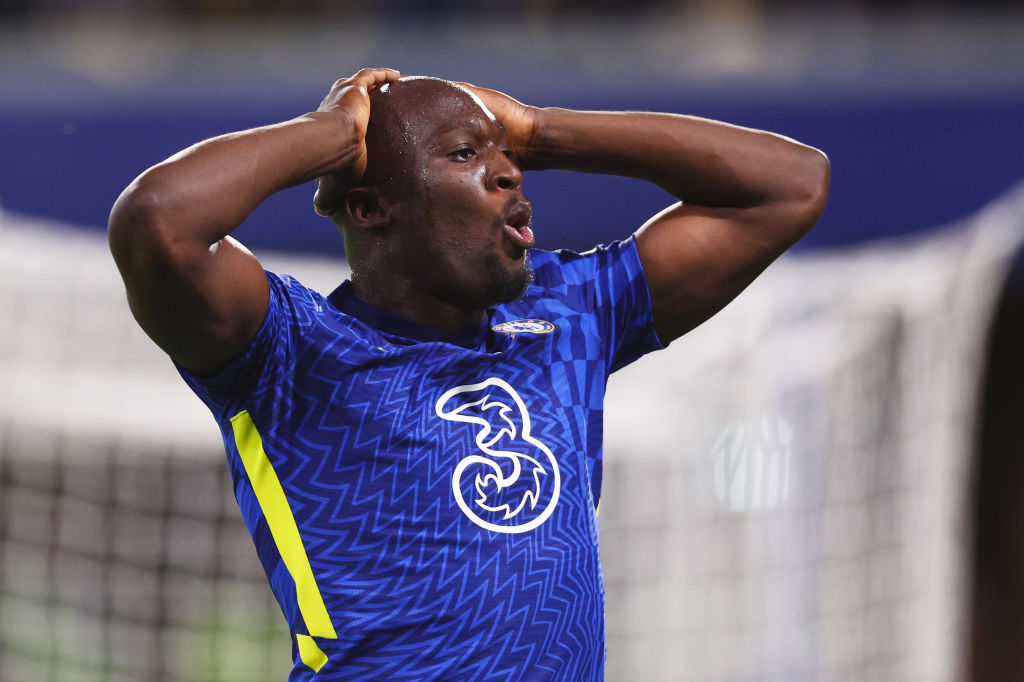 Romelu Lukaku is re-joining Inter from Chelsea on loan (Getty)

Inter ultras have warned Romelu Lukaku that they have not forgotten his ‘betrayal’ ahead of his move from Chelsea.

The Belgium international is on the brink of moving back to San Siro after Inter and Chelsea agreed a €8 million (£6.8m) loan deal.

Lukaku angered Inter supporters last summer when he pushed to leave in his £97.5m move to Stamford Bridge.

But after just one season, Lukaku is returning to Italy, although Inter fans have told the striker that he will need to earn their trust.

‘Curva Nord supports Inter Milan and will not stage any protest against the player (despite his behaviour last summer),’ Inter’s ultras said in a statement.

‘That being said, nobody shall go and welcome him with scarves and banners representing the Curva or its groups. He will need to earn everything that, in case, will be done for him in the future with humility and sweat on the pitch.

‘He was supported (and treated) like a king, now he’s just a player like many others. It shall also be clear to everyone that we will never cheer against Lukaku if he will wear the Inter jersey again.

‘We encourage all Interisti [Inter supporters] not to fall in the other trap, to run and drool after him. Clearly there is an instinctive and emotional element, but to pretend that nothing has happened would only accelerate that process aimed at making us all dumb and slavish consumers.

‘We took note of Lukaku’s betrayal and we were extremely disappointed.

‘With time we can even forgive such things to a footballer, but the facts won’t change. Now, Romelu, let’s kick and run.’