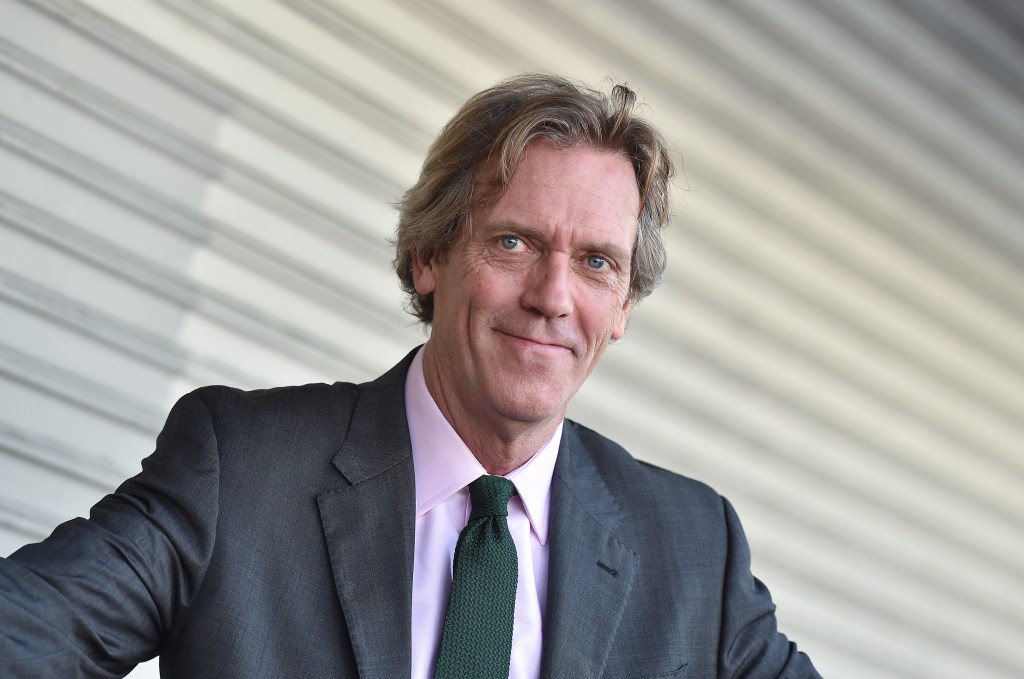 Actor Hugh Laurie is a fan of trade unionist Mick Lynch for ‘cleaning up’ in interviews (Picture: FilmMagic)

Hugh Laurie has praised trade unionist Mick Lynch for holding his own in interviews about the rail strikes currently hitting the UK.

The actor, known for playing the titular character in renowned series House, said the General Secretary of the RMT had been ‘cleaning up’ in sometimes fiery media interviews.

Mick, who serves the National Union of Rail, Maritim and Transport Workers (RMT) has faced tough questioning from some of Britain’s biggest media outlets as the rail strikes cause chaos for commuters.

The trade unionist has gone viral in recent days as he held his own in interviews, including one saw him asked if he was a Marxist by Good Morning Britain presenter Richard Madeley.

(To which Mick responded: ‘You do come up with the most remarkable twaddle.’)

Actor Hugh how now commented on the series of interviews, while admitting he doesn’t ‘know enough about the rail dispute.’

I donât know enough about the rail dispute. I only observe that RMTâs Mick Lynch cleaned up every single media picador who tried their luck today.

Taking to Twitter, he wrote: ‘I only observe that RMT’s Mick Lynch cleaned up every single media picador who tried their luck today.’

Having faced off against the BBC, Sky News and more, many fans will point to Mick’s GMB interview as being the most bizarre.

The segment, which aired on Tuesday on the first day of the rail strikes, saw Richard ask straight off the bat: ‘Now, are you, or are you not a Marxist?

‘Because if you are a Marxist, then you’re into revolution and into bringing down capitalism. So, are you or aren’t you?’

A laughing Mick, who described Richard’s question as ‘twaddle,’ said: ‘I’m not a Marxist, I’m an elected official of the RMT.

‘I’m a working class bloke leading a trade union dispute about jobs, pay and conditions, and service, so it’s got nothing to do with Marxism it’s all about this industrial dispute.’

The trade unionist also mocked Sky News presenter Kay Burley in another interview, when he asked her if she knows how picketing works when she pressed him on how he would stop agency staff from going to work.

Train services have been massively disrupted by the strikes (Picture: PA)

Marxism is the economic theory, put forward by philosopher Karl Marx, where a society has no classes. Every person within the society works for a common good, meaning class struggle is theoretically eliminated.