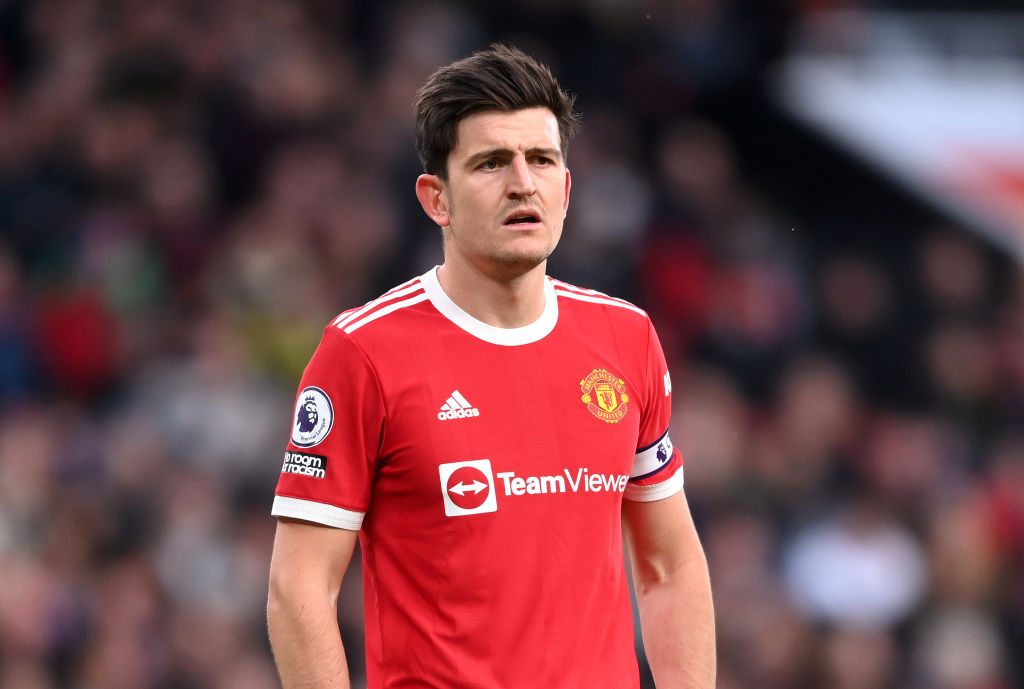 Manchester United boss Erik ten Hag plans to keep Harry Maguire at the club next season but has given the defender no assurances over remaining captain.

The England international suffered a disastrous drop in form last season and was vilified by supporters for his poor displays.

Maguire, an £80m signing from Leicester City in 2019, was named club captain just six months into his stint at the Theatre of Dreams but he felt undermined following Cristiano Ronaldo and Raphael Varane’s arrivals.

The defender had been worried about his future at the club but the Daily Mail say he’s in Ten Hag’s plans for next season.

Ten Hag believes in Maguire’s ability to play out of defence, while he feels he can repair his confidence issues.

However, the Dutchman has not yet decided whether Maguire will remain club captain and he’s considering appointing a new skipper.

Cristiano Ronaldo, David De Gea and Bruno Fernandes are all candidates should Maguire lose the captaincy.

United are yet to make a signing this summer, with the club focused on securing Barcelona midfielder Frenkie de Jong.

Christian Eriksen has been offered a contract but the Dane is mulling over offers from Tottenham and Brentford.