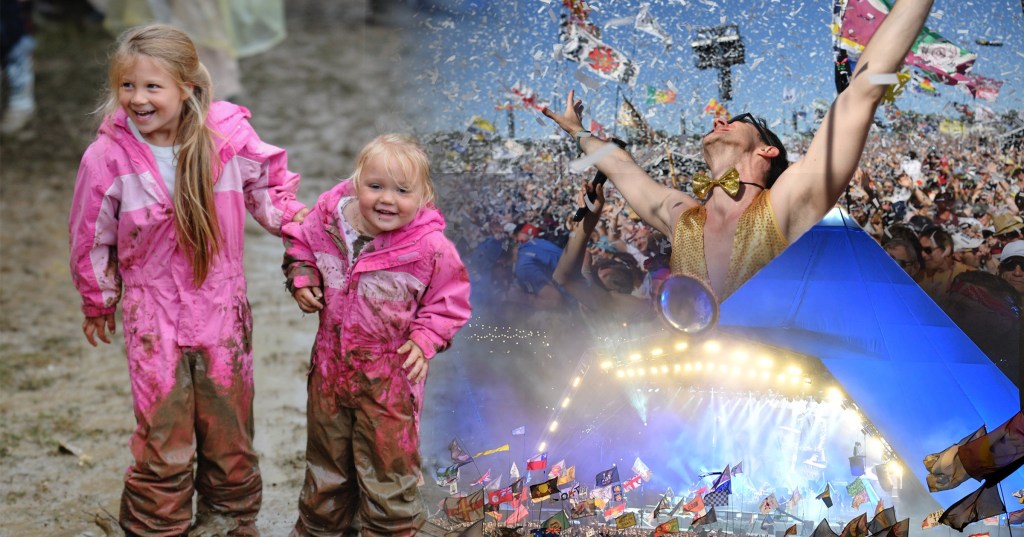 Keep your child safe throughout the weekend (Picture: Glastonbury/Getty)

After a three year hiatus, Glastonbury is back this weekend.

Beloved by music enthusiasts everywhere, Glastonbury 2022 is set to be a mecca of melody, art and fun.

All age groups, from the very young to the old, will congregate on Worthy Farm to enjoy the likes of Billie Eilish, Sam Fender, Kendrick Lamar and HAIM.

It is estimated that around 200,000 people attend Glastonbury each year, meaning safety needs to be paramount.

This is especially true when children are attending the festival.

To help parents and other attendees, Glastonbury has released some tips on keep your family safe throughout the festival.

Getting into the festival

Getting into the festival is the first port of call and Glastonbury has some important information for parents. Children aged 12 and under are admitted free when accompanied by a ticket-holding adult but it’s worth bringing some ID if they look older than 12.

Everyone aged 13 or over on Wednesday June 22 2022 (when the Festival starts) must have registered and bought a full ticket.

Make sure to bring ID (Picture: by Leon Neal/Getty Images)Tips for toddlers and kids

Glastonbury advises parents to bring plenty of sunscreen, waterproofs and a sunhat.

A nice, strong but snuggly rug/blanket is essential for sitting on during the day and to keep kids warm at night. A plastic sheet is also advised to be placed under it to keep it dry.

Parents can bring a wheelbarrow, off-road pushchair, bike trailer buggy or other form of push/pull impromptu transportation for young children if needed. This will make it easy to transport them around but also to relieve their tired legs as the festival site is expansive.

To avoid a long walk to the toilets at night, bring a bucket with a tight fitting lid.

Make sure kids know what to do if they get lost (Picture: Leon Neal/Getty Images)Lost children

Glastonbury advises parents to avoid separating children and to tell them ‘don’t go off with strangers or anyone without telling you first.’

If they do get lost ask for help from a security steward or policeman, any festival staff with a radio, another adult with children, or one of the Information Points or market gates

The festival says it is extremely helpful if kids have their parent’s mobile number on them by writing it in marker pen on their arms. However, do not write their name.

If you don’t have a phone just the name of the field you are camped in is helpful for staff.

The festival also says: ‘It can help to dress your children in bright colours …read more