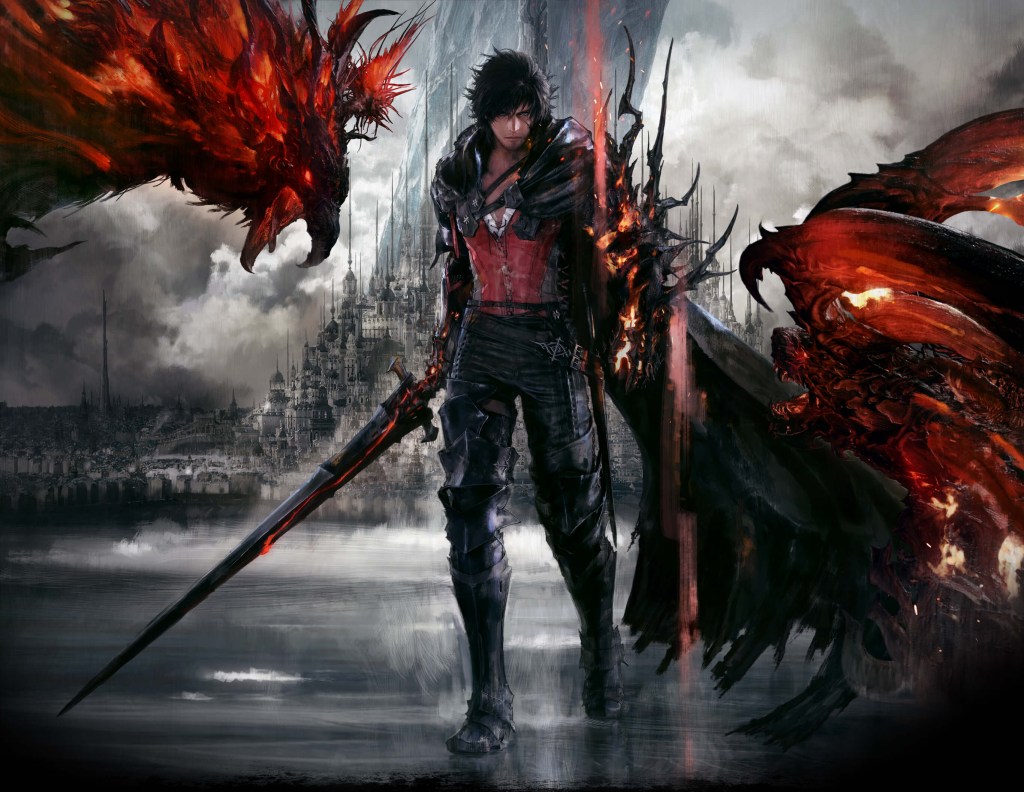 The official website has a bunch of backstory and worldbuilding (pic: Square Enix)

Interviews with Final Fantasy 16’s producer have explained the lack of an open world and why it’s ditched turn-based battles.

Although it made its grand return at Sony’s last State of Play, after a two-year absence, Final Fantasy 16’s newest trailer left us with more questions than answers.

Producer Naoki Yoshida has begun sharing more concrete details in interviews and perhaps the most eye-grabbing is that Final Fantasy 16 won’t be an open world experience.

Instead, the game will be split into separate areas. Yoshida explains that this is partly so the story isn’t limited to a single open world space and can span across the entire world of Final Fantasy 16.

This is in stark contrast to the previous game, Final Fantasy 15, which did offer a traditional open world to explore, although it did become more linear as you progressed.

That said, Yoshida admits that the game will take some inspiration from other open world games. He didn’t specify how, nor did he give an idea of how many areas will be in the game and how big they’ll be.

‘To create a game that might excite and resonate not only with our core fans, but also with that new generation [of fans], we played a lot of games ourselves, and so yes, in [Final Fantasy 16] you’ll find inspiration from recent triple-A open world role-playing games,’ he told IGN.

‘However, to bring a story that feels like it spans an entire globe and beyond, we decided to avoid an open world design that limits us to a single open world space, and instead focus on an independent area-based game design that can give players a better feel of a truly ‘global’ scale.’

Attracting new fans that might otherwise not be interested in Final Fantasy appears to be a major priority for Square Enix.

This seems to be the reason why Final Fantasy 16’s combat is shedding any semblance of being turn-based and fully embracing being an action game.

Final Fantasy has been moving further away from turn-based combat for years now (pic: Square Enix)

In a separate interview with Press Start, Yoshida said, ‘A lot of the younger gamers out there that don’t know anything about the series, or when they hear the name Final Fantasy they think ‘Oh yeah, that’s not a game for me, that’s a game for the older generation.’ So we wanted to create something that could bring together the existing fans as well as that younger generation and those new gamers.’

He added that having turn-based combat wouldn’t mesh well with the game’s more realistic visuals and general tone, and even acknowledged it’s impossible to make a game that will appeal to every kind of Final Fantasy fan.

‘Fans each have their own idea of what the games should incorporate and what they want and what they expect from the series. Some will say, you …read more

What time does The Umbrella Academy season 3 come out on Netflix?