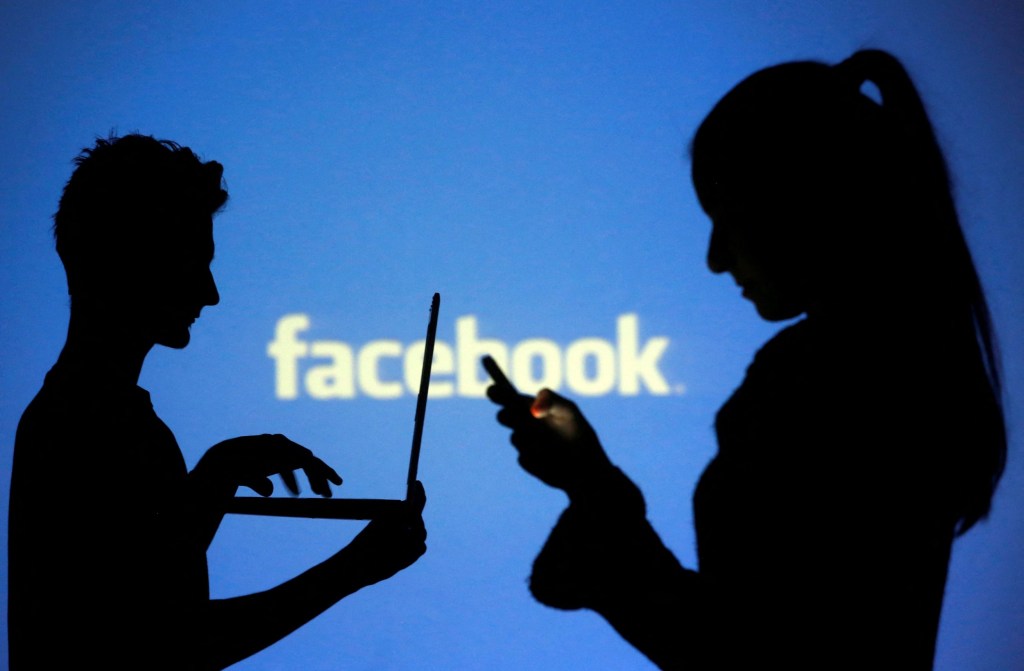 The tech giant will enforce the new policy with the help of automated technology and human reviewers (Credits: Reuters)

Facebook is launching a new policy to tackle fake ratings, reviews and recommendations to protect users and businesses.

To ensure that reviews on Facebook are based on real purchasing experiences, Facebook’s parent company Meta has launched a new Community Feedback Policy in the US.

Although the company has already taken steps against abusive reviews, the new policy states what is allowed within customer feedback.

‘Our Community Feedback Policy is intended to provide equal voice for all viewpoints that comply with Meta policies, including the full range of positive, negative and neutral feedback,’ said the company in a blog post.

Facebook is launching a new policy to tackle fake ratings, reviews and recommendations to protect users and businesses (Picture: Unsplash)

Meta said that the new guidelines should address situations where people are paid to leave positive reviews on a business’s page. The policy will also address instances where people leave fake or bad reviews as a way to get refunds.

The tech giant will enforce the new policy with the help of automated technology and human reviewers.

While Facebook works on improving its detection algorithms for policy violations, it encourages people to report suspicious reviews.

Users can report a suspicious review on Facebook by clicking the three dots in the upper-right hand corner or on Instagram by holding down or swiping left on the review.

Once reported, the review is investigated by an internal review team and removed if it violates Meta’s policies. If the person who left the feedback feels that Meta’s decision to remove it was incorrect, they can request another review.

More than 200 million businesses rely on feedback from Meta’s apps to connect with their customers. The new policy aims to protect these businesses from fraud and abuse.