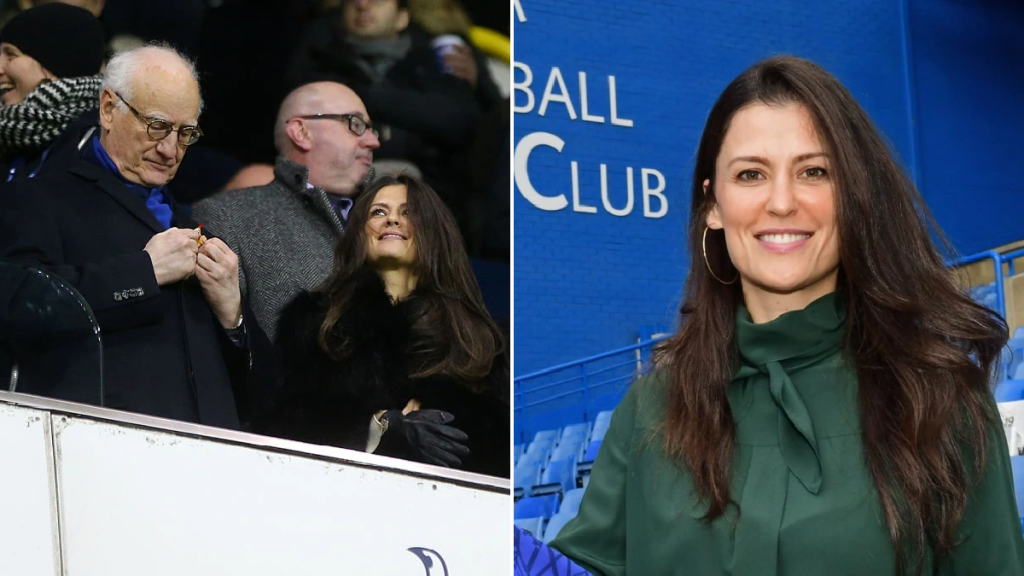 Chelsea have confirmed the departure of director Marina Granovskaia, with the Russian-Canadian becoming the latest high-profile exit following Bruce Buck’s decision to step down as chairman.

Granovskaia followed Roman Abramovich to the west London club in 2003 and was appointed to the board 10 years later before being promoted to chief executive in 2014.

She acted as Chelsea’s main transfer negotiator during the Abramovich era and has been regarded as one of the best operators in football, winning last year’s Best Club Director title at the Golden Boy awards.

Chelsea’s new owners had hoped to convince her to stay, at least until the end of the current transfer window, but her responsibilities will now be taken over by co-owner Todd Boehly – who has been named as chairman.

In a statement released on Wednesday, Chelsea confirmed Boehly’s appointment as Buck’s successor and also revealed that he would act as ‘interim sporting director’ until a full-time replacement is hired.

MORE : Chelsea enter race to sign Richarlison ahead of Arsenal and Tottenham

Emmerdale spoilers: Leyla and Liam have an almighty clash over having a baby