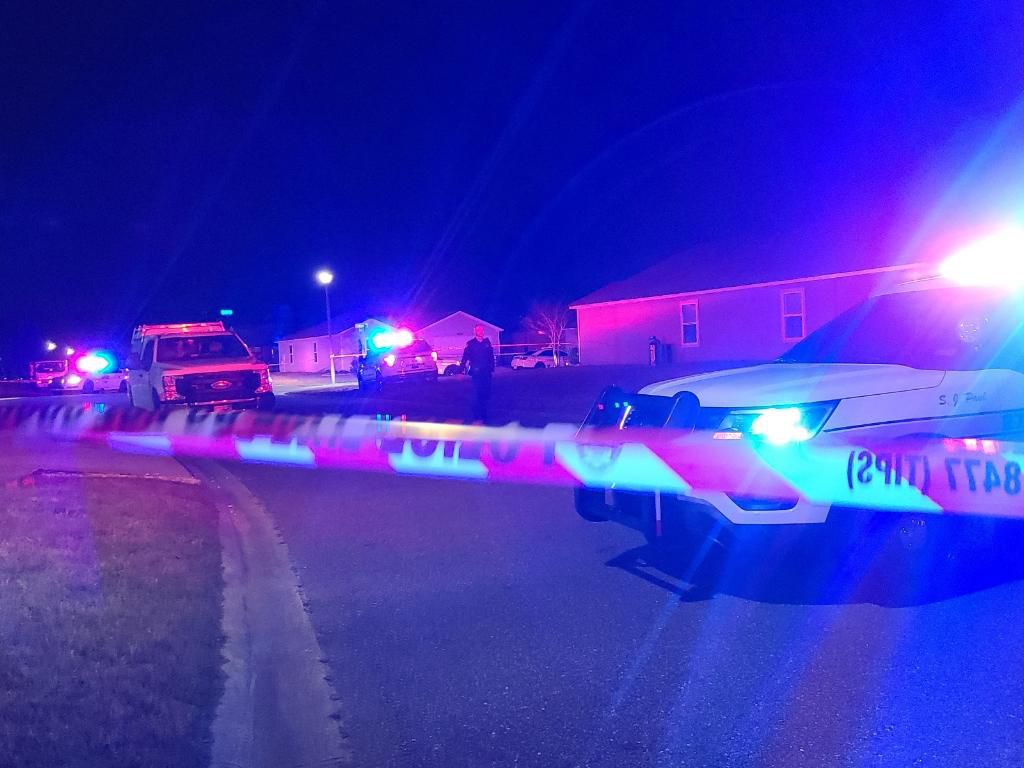 A 15-year-old is accused of shooting and killing an 18-year-old in January in a family subdivision on Jacksonville’s Northside, according to Jacksonville Sheriff’s Office records.

Despite being 15, Geron Studemire is in the Duval County jail on a murder charge because he’s being charged as an adult.

He turned himself in for a different gun-related crime in February, but now, he’s charged with second-degree murder.

The shooting happened Jan. 30 on Sandle Drive near Hanford Street, according to JSO records.

News4JAX spoke with a man who called 911 after hearing gunfire in the area.

“I thought it was fireworks at first,” said the man, who wants to remain anonymous. “When we walked down the street, we saw that there was a car just sitting down the street, and they were deceased in the car.”

Records show Studemire is accused of attempting to rob the teen before shooting him and taking off.

JSO put an alert out on social media, saying they were looking for Studemire, who was previously convicted of bringing a gun on a school campus.

Studemire turned himself in but wasn’t charged for the deadly shooting until March.

“How did he get another gun? Where did he get the gun from? How does his parent not know that this was what their child was up to?” said the man who called 911.

According to records, Studemire’s father, Gerod Studemire, was sentenced to 40 years in prison in the 2018 murder of Jamel Kelly, his former stepson. Geron and Kelly’s mother, Stacey Studemire, was also charged in connection with Kelly’s death. Kelly was missing for months before his body was found in a shallow grave, according to police.

Residents of the Northside subdivision are hoping the violence stays away from their neighborhood.

Along with second-degree murder, records show Studemire is charged with attempted robbery and possession of a firearm by a delinquent.

Woman who had miscarriage in Malta taken to Spain to abort