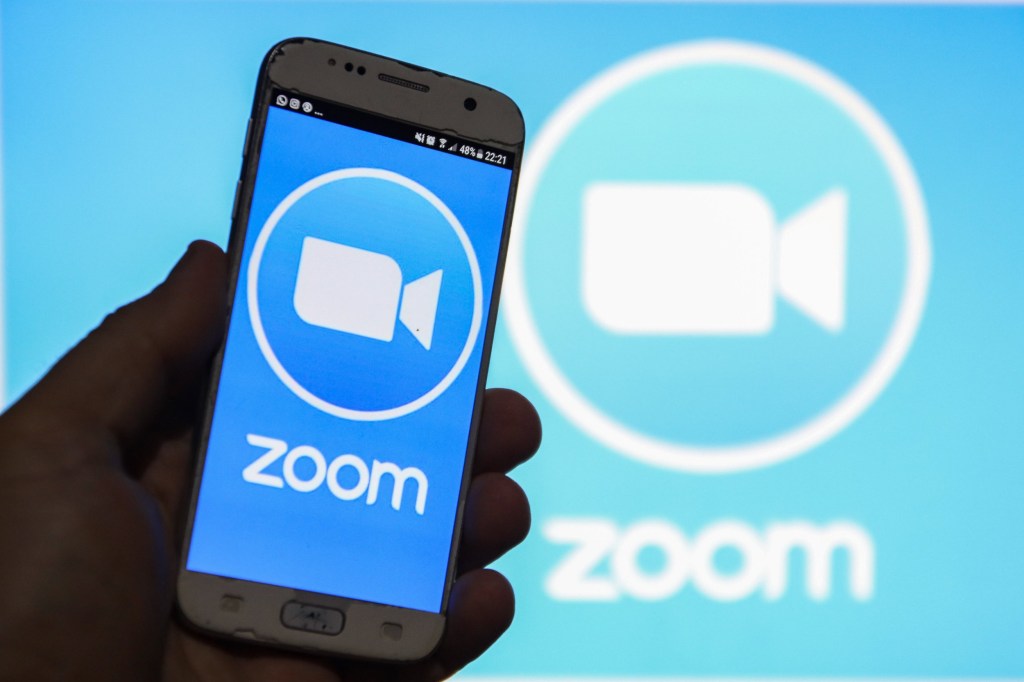 Zoom has been suffering problems since around 3.15pm on June 21 (Credit: Getty)

If you’re currently trying to get on a Zoom call without any luck, you’re not alone.

Thousands of people are being affected by a current Zoom outage ocurring on a day when many have been forced to work from home.

The video calling app is currently down and not working, with reports coming in from across the UK.

According to the website DownDetector, Zoom went offline at around 3.15pm BST with problems ongoing.

This story is developing…

Mystery of strange spiral over New Zealand has been solved

From rooms smelling of ‘old socks and stale sperm’ to ‘an awful lot of dirt’: Hotel Inspector Alex Polizzi reveals the worst places she’s stayed in