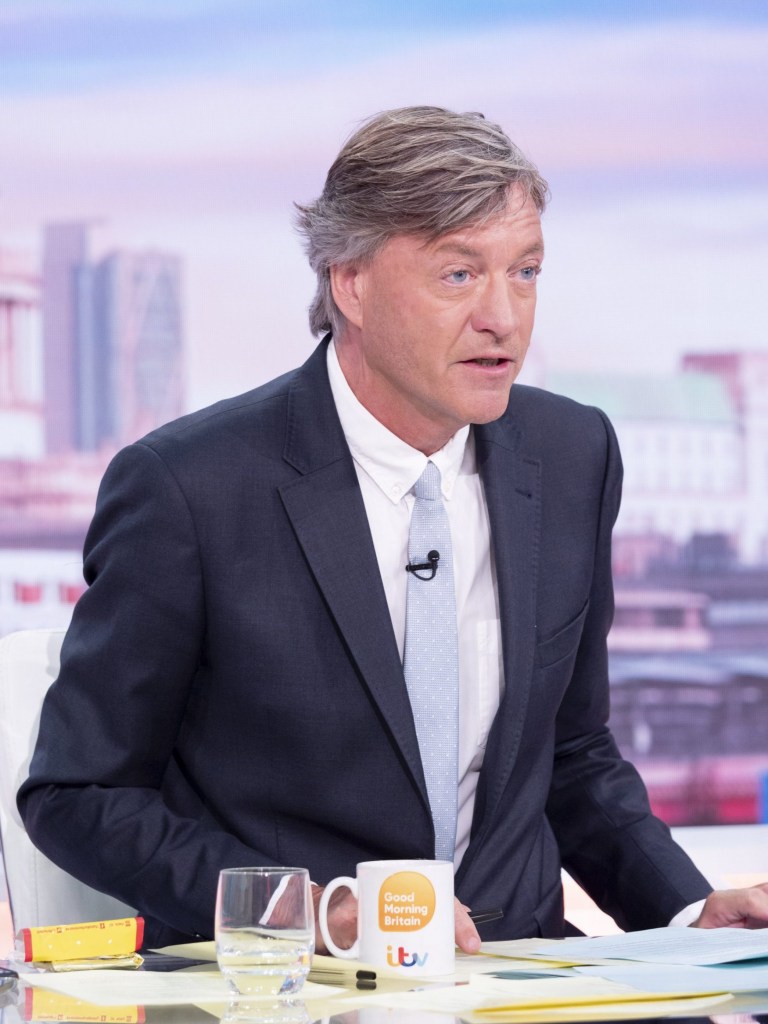 Good Morning Britain’s Richard Madeley has been slammed by rail trade unionist Mick Lynch for asking him if he is a Marxist.

Train passengers are being hit by major disruption due to the largest strike by rail workers for 30 years, with much of Britain having no passenger trains for the entire day.

Rail, Maritime and Transport  (RMT) general secretary Mick joined Tuesday’s episode of the ITV programme with presenter Richard asking him straight off the bat if he is a Marxist.

Marxism is the economic theory where a society has no classes. Every person within the society works for a common good, meaning class struggle is theoretically eliminated.

Kicking off their chat, Richard asked: ‘You’ve been accused severally over the past few weeks of being a Marxist.

‘It happened again last night, a backbench Tory MP said you are a “Marxist with no interest other than trying to tear down the Government.

‘Now, are you, or are you not a Marxist? Because if you are a Marxist, then you’re into revolution and into bringing down capitalism. So, are you or aren’t you?’

And Mick couldn’t help but laugh at Richard’s question. ‘You do come up with the most remarkable twaddle,’ he chuckled.

Mick continued: ‘I’m not a Marxist, I’m an elected official of the RMT, I’m a working class bloke leading a trade union dispute about jobs, pay and conditions, and service, so it’s got nothing to do with Marxism it’s all about this industrial dispute.’

Train passengers are being hit by major disruption due to the largest strike by rail workers for a generation (Picture: PA)

Many viewers were shocked by Richard’s opening question, with one writing: ‘It doesn’t even make me angry anymore, it’s just cringe-making.’

‘What sort of question to start is that?’ another added.

The majority of the country will have no passenger trains for the entire day, including most of Scotland and Wales, the whole of Cornwall and Dorset, and places such as Chester, Hull, Lincoln and Worcester.

@GMB Richard Madeley goes full-on Partridge âMick Lynch, are you a Marxist, yes or no?â ð Lynchâs response âYou do come up with a load of twaddleâ TV gold!

Stock Market: Suez Canal Update! Floating!
My OCD makes me think I’m going to kill someone or be killed