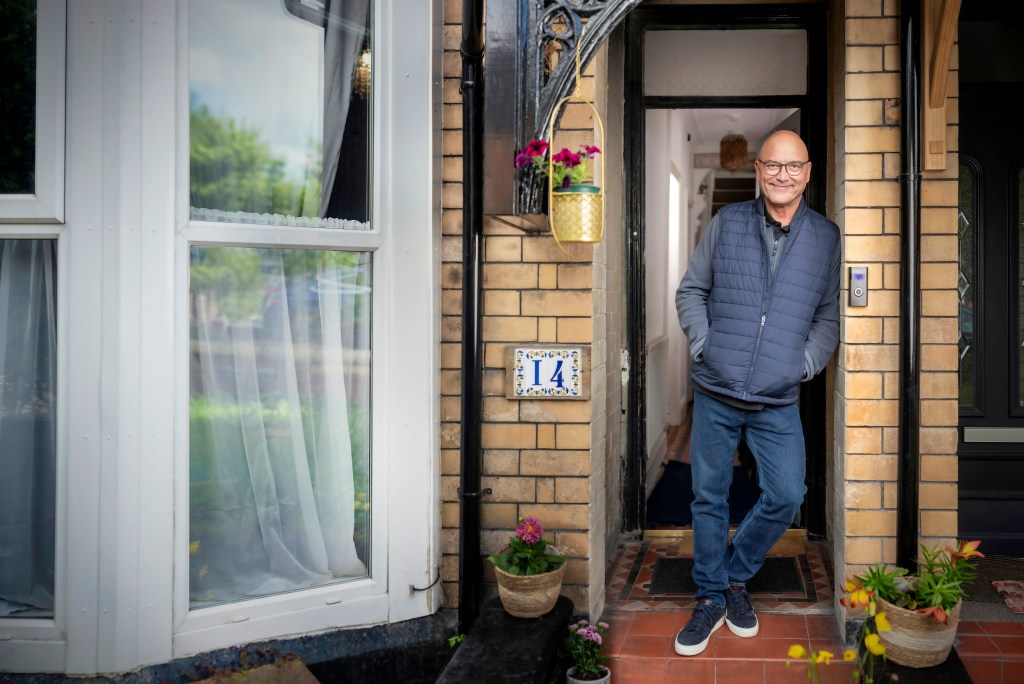 Food expert and MasterChef star Gregg is worried about the UK’s lack of skills in the kitchen (Picture: Mike Malpass)

Gregg Wallace is a man on a mission as the UK suffers through its cost-of-living crisis, something which he strongly feels is made worse by the nation’s lack of cooking skills.

The MasterChef host, who also presented Eat Well for Less until last year, considers the lack of knowledge ‘a crisis’ in itself, which can also be linked to rising obesity rates.

It doesn’t help either at a time when costs are rising across the board in supermarkets as well as restaurants and takeaways, although Gregg maintains that processed and ready prepared foods will ‘always be more expensive than standard, basic ingredients’.

‘I think we have a bit of a crisis in the country where the people don’t know how to cook,’ Gregg told Metro.co.uk. ‘I hear all the time from people “I don’t have time to cook” and that translates to me as “I don’t know how”. I think we’ve got a real problem with that and it’s nothing to do with lazy parents or even lazy grandparents – we’re generations too late. We’ve actually de-skilled a nation, and that has been concerning me for quite a while.’

‘We’re all aware of rising costs, heating and food and fuel, and so we’re all feeling the pinch, to a certain extent. But I didn’t realize what an incredible effect it can have on families that are already on the tightest of budgets,’ he added.

Gregg recently spent time with the White family, comprised of mum Daisy and her children Molly, Sapphire and Rhys, who has a life-limiting condition.

The cost-of-living crisis has been brought home to him after meeting with a family with a disabled child (Picture: Mike Marsland/WireImage)

‘If you have a very ill young child or a disabled child, every cost that you can imagine triples or quadruples. That is the cost of transport, clothes, toys, educational toys – which are necessary – and food, because many of them have diets that are unusual,’ explained Gregg.

The former greengrocer admitted that this, as well as some disabled children’s conditions meaning parents simply cannot go to work are ‘issues that I was completely and utterly unaware of’.

However, Gregg, who was recently awarded an MBE in the Queen’s Birthday Honours list for services to food and charity, shared that he was ‘amazed’ by Daisy’s skills as a chef despite the financial limitations she faces.

Gregg reckons one of the answers to the current crisis is for people to cook more rather than rely on takeaways and ready meals (Picture: Christopher Doyle)

Remembering her lasagne with a homemade bechamel sauce, he shared: ‘She had the knowledge of a professional chef because she wanted to be able to feed her children properly and had no way of buying ready prepared ingredients.’

When it comes to the

Did Trump’s actions on Jan. 6 reach the level of treason?