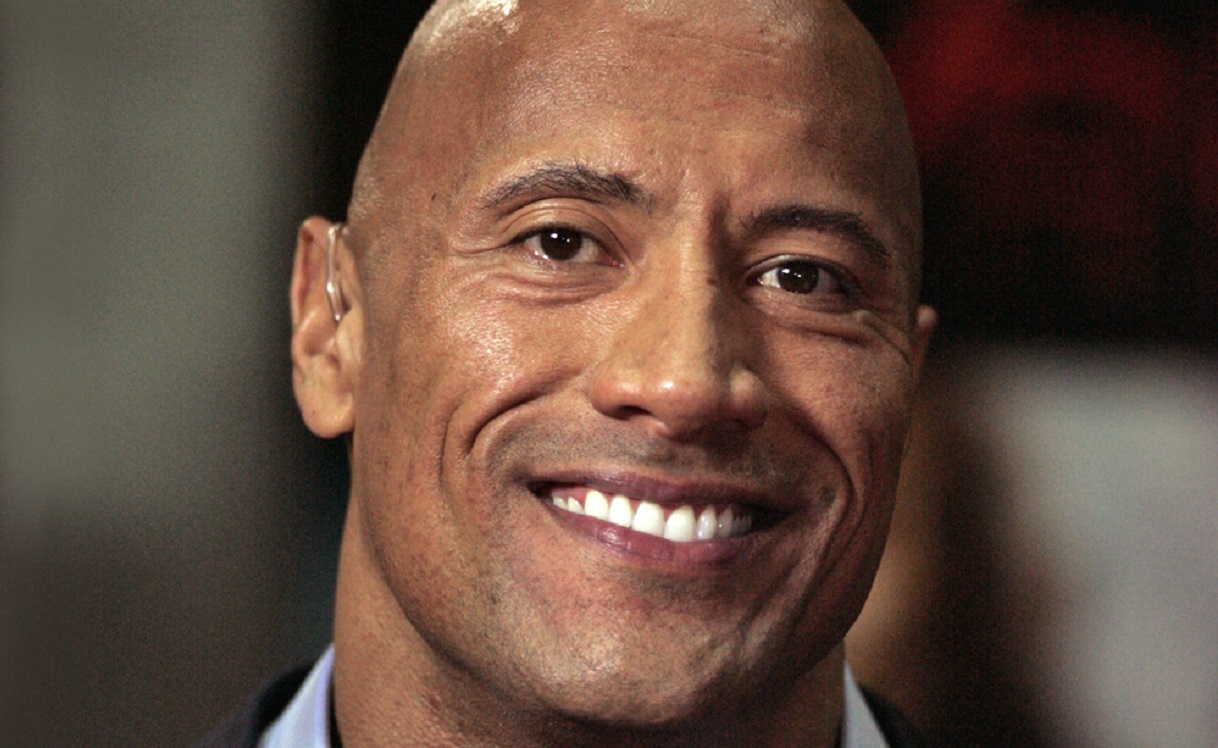 Dwayne “The Rock” Johnson is always wearing the gear — hey, he’s got a mega-deal with Under Armour and Dick’s Sporting Goods that guarantees that when it comes to working out, The Rock is always outfitted in custom apparel.

But there are movies to promote, too, and so sometimes you have to shift from your Under Armour gear to your movie gear. Check out the superstar below in his Black Adam Training attire.

#BlackAdamTraining coming soon, says the caption. Is an Under Armour Black Adam collab in the works? Will such a thing be officially part of Under Armour’s Project Rock?

Fans can’t wait, many of them agreeing with Rock Instagram follower and wrestling world persona Jon Anik, who wrote: “That’s a cool shirt.”

For those who can’t wait for “coming soon” there a cool Black Adam workout shirt on Etsy for less than seven bucks. And for those who don’t need the word “Training” but want some immediate Black Adam feels at the gym, there’s always the lightning bolt against the black t-shirt at Amazon, because, well, Amazon has all that stuff…

Does the Legislature know what it’s doing with the abortion amendment?

Can you swim in Utah’s Great Salt Lake? These people do it every year

This May Be the COVID Variant Scientists Are Dreading

11 officers responded to Uvalde shooting within 3 minutes, source says, as new reports reveal how authorities then waited to engage