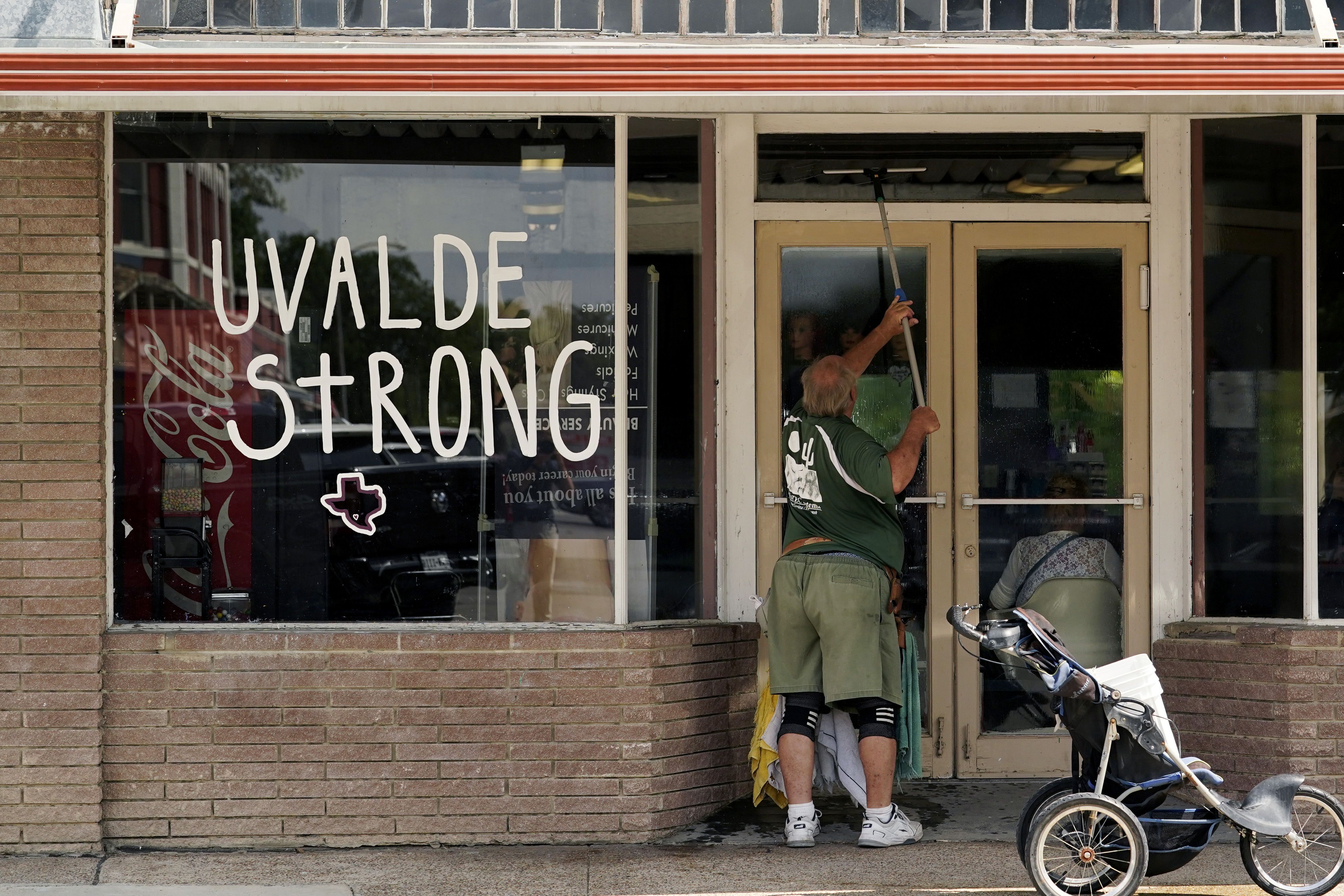 Law enforcement authorities had enough officers on the scene of the Uvalde school massacre to stop the gunman three minutes after he entered the building, the Texas public safety chief testified Tuesday, condemning the police response as an “abject failure.”

Police officers with rifles instead stood and waited in a school hallway for nearly an hour while the gunman carried out the May 24 attack that left 19 children and two teachers dead.

Col. Steve McCraw, director of the Texas Department of Public Safety, testified at a state Senate hearing on the police handling of the tragedy.

Delays in the law enforcement response have been the focus of federal, state and local investigations of the mass shooting.

McCraw told the Senate committee that Pete Arredondo, the Uvalde school district police chief, decided to put the lives of officers ahead of the lives of children.

The public safety chief began outlining for the committee a series of missed opportunities.

Bleiberg and Associated Press writer Jamie Stengle contributed to this report from Dallas.

‘She was my girl’: Heartbroken mom says 2-year-old who drowned in pond loved animals, singing

Three areas of interest to watch, Gulf of Mexico and the Caribbean