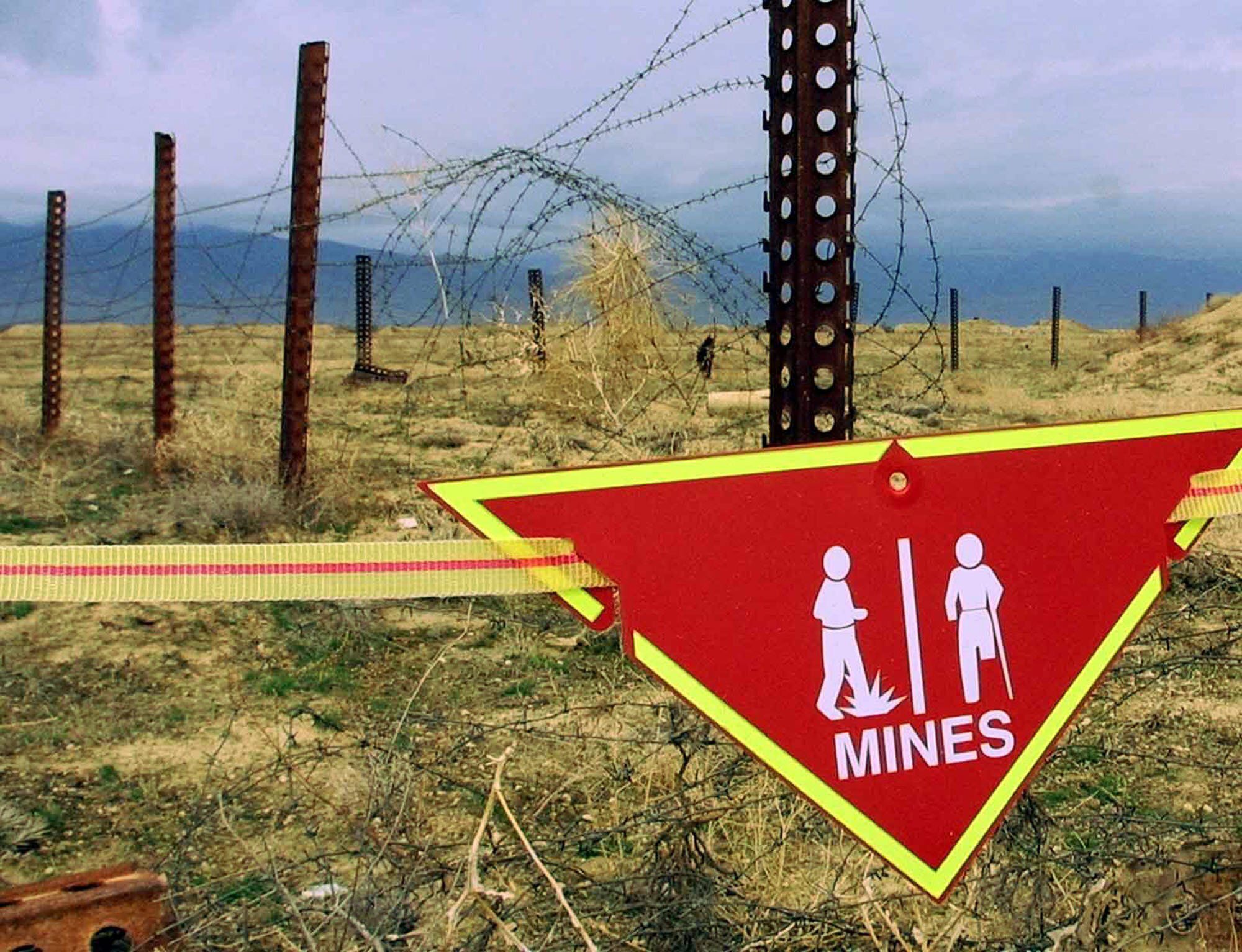 President Joe Biden’s administration announced Tuesday that it would restrict the use of anti-personnel land mines by the U.S. military, aligning the country’s policy more closely with an international treaty banning the deadly explosives.

The announcement reverses a more permissive stance by then-President Donald Trump, and it concludes a review that has lasted for more than a year.

Anti-personnel land mines are buried underground or scattered on the surface, and they can pose a lethal threat to civilians long after combat has ended.

Under the new policy, the U.S. will restrict the use of these explosives outside of its efforts to help defend South Korea from a potential North Korean invasion.

That leaves the U.S. short of full compliance with the Ottawa Convention, the 1997 treaty intended to eliminate anti-personnel land mines.

The announcement comes as Russia deploys such mines during its invasion of Ukraine.

“The world has once again witnessed the devastating impact that anti-personnel landmines can have in the context of Russia’s brutal and unprovoked war in Ukraine, where Russian forces’ use of these and other munitions have caused extensive harm to civilians and civilian objects,” National Security Council spokeswoman Adrienne Watson said in a statement.

Vaccines for children could be delayed after Florida only state not to preorder, doctors say