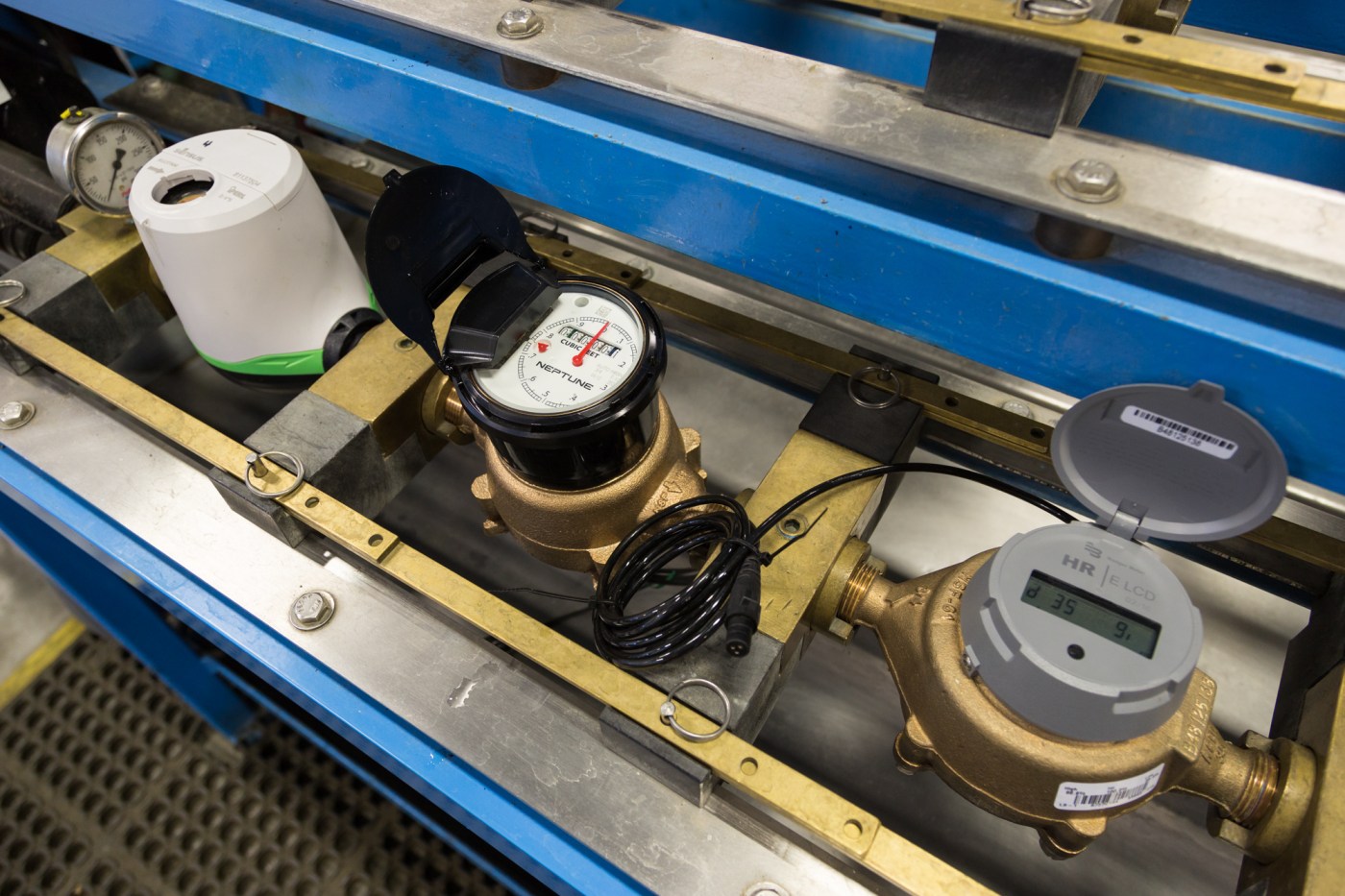 Big whoop. Morgan Hill has had “smart” water meters for years. I first noticed that a lot of meters had a new “puck” shaped attachment on the lids. I opened mine and saw there were also wires attached to the meter. Then, I saw city employees walking the neighborhoods with (what looked like) metal detectors, except they were only scanning the top of the meter boxes.

Now, they’re connected through WiFi and I get phone calls and emails from the city whenever my house starts using abnormal amounts of water. This part is really nice.

In the past, when I’ve had irrigation pipes burst (rats routinely eat the plastic), the neighbor would have to come over to tell me I’m flooding his yard (and have been for the last two  weeks). Now, the city tells me there’s a problem in real-time with a phone call and in an email.

Trump remains threat
to our democracy

What more evidence does this country need to conclude that Donald Trump and his henchmen willfully schemed to overturn the 2020 election, foment a riot and bring down our democracy?

Obviously, even concrete evidence and credible testimony from many of Trump’s former advisors, insiders and colluders are still not enough to convince many Republicans (65%). Columnists like Victor David Hanson and Marc Thiessen along with Fox News continue to grab at straws and create doubt in peoples’ minds that this is all a “witch hunt” and that Trump is the “victim.” That is classic Trump.

He has been a loser at everything and knows one thing and one thing only – win at all costs, using every angle and excuse, even if it means destroying people and principles along the way. Trump and his followers are a threat to everything that the United States should stand for.

I wish to commend Ohio Gov. Mike DeWine for signing legislation making it easier for school employees to carry firearms on campuses in Ohio.

My daughter is a schoolteacher in the Bay Area and she agrees that the introduction of additional weapons into her school would make her feel much safer going to work. In fact, she anticipates a flood of teacher transfers from California and other states to Ohio to take advantage of this brilliant and progressive concept.

As the parent of an educator, one can scarcely imagine the possibilities. Thank you, governor.

Does anyone have any confidence in President Biden’s policy prognostications anymore?

The interview report by Associated Press’ Josh Boak, “Biden says recession is not inevitable” (Page A1, June 17) is an indication of his incapacity to lead our democratic republic.

“Inflation is temporary” shows that he is more concerned with voting in the 2022 and 2024 election cycle than with the domestic well-being of the American public.

“Putin must go” is an …read more

How This Grandma Helped Cops Catch Her Accused Killer

How Patrick Baldwin Jr. and Ryan Rollins fit into the Warriors’ future core