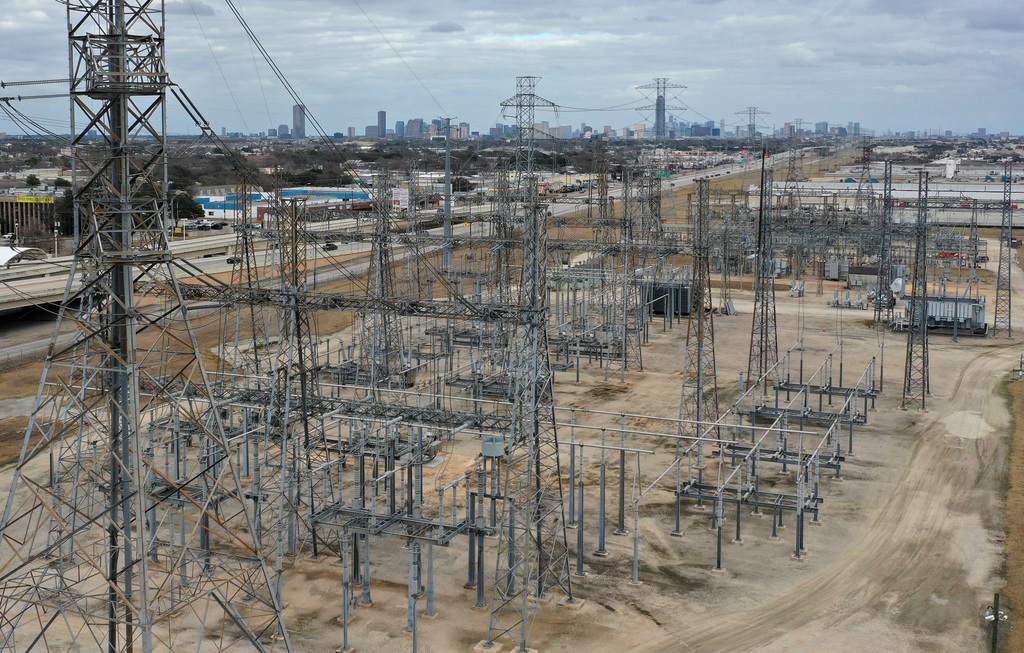 President Biden, following progressives’ lead, is doing his best to end America’s use of all fossil fuels.

Too often, politicians fail to consider the unintended consequences of their actions. We are asked to switch to electric cars, but summertime “rolling blackouts” reveal that we do not have adequate electricity production to meet current needs, even with the burning of oil. We don’t generate enough electricity to power hundreds of millions of new EVs. Switching to “renewables” will provide even less consistent electricity supplies.

Fossil fuels not only produce gasoline, but also the fuel used in airplanes, the hard plastics used in automobile and truck bodies, tires, and dozens of products such as clothing (polyester, etc.), (many) prescription drugs, hair dyes, linoleum, luggage, paint and refrigerants. Not to mention the ravaging of the earth to mine the copper and lithium needed for EVs.

Article does disservice
to Black Americans

Your June 2 front-page article “California details harms of slavery” was shallow for this controversial issue.

You uncritically echoed a task force report claiming California has never sufficiently remedied its role in perpetuating discrimination, and advocates for a government bureaucracy to provide (unending) financial gifts to everyone who claims a Black American ancestor. It states “the government of the United States has never compensated African Americans for these harms.” Apparently, the lives of Northern White (and Hispanic) soldiers who died in the Civil War don’t count for much with this task force.

However, the biggest failure of the article is it presents Black Americans as helpless before the forces of society, who cannot succeed on their own and must be protected and aided. What an insult to Black Americans. Your readers deserve a better analysis to help us transition to a strong Black community that takes pride in its place in the American fabric.

Time for Republicans
to call out Trump’s lies

The right-wing media empire is at it again, and Victor Davis Hanson is part of this empire. I’ve really tried to listen to both sides during the Jan. 6 committee hearings, but all I get from the Donald Trump side is deflection, denial and deceit. Fox News didn’t broadcast the first public hearing, and their commentary afterward was crying about how their side wasn’t represented. On the contrary, there were several Republicans; some were asking questions but most were on the witness stand.

What’s most discouraging is that there was no commentary or debate about what was actually shown and said at the hearings. They just keep spreading the old “Fake News,” don’t pay attention to the man behind the curtain.

To the true Republicans and patriots: It’s time to declare the Trumplicans as the true RINOs … for the sake of the country.

Re. “What the Jan. 6 House committee might …read more

At Least 920 Dead in Afghanistan Earthquake