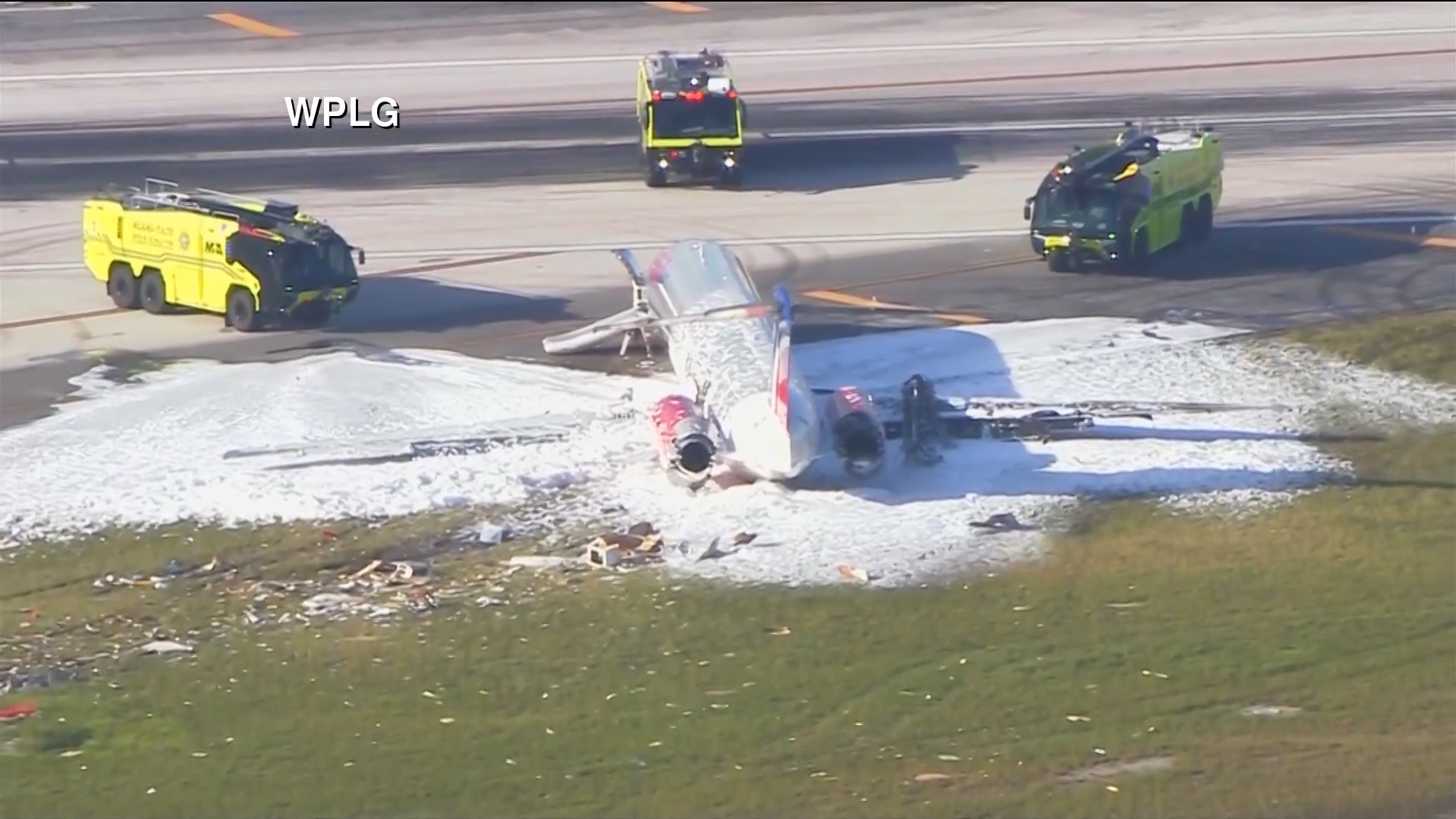 Greg Chin, a spokesman for the Miami-Dade Aviation Department, identified the plane as Red Air SRL 203. Chin said there were 126 people on board. Information in regard to injuries was unclear.