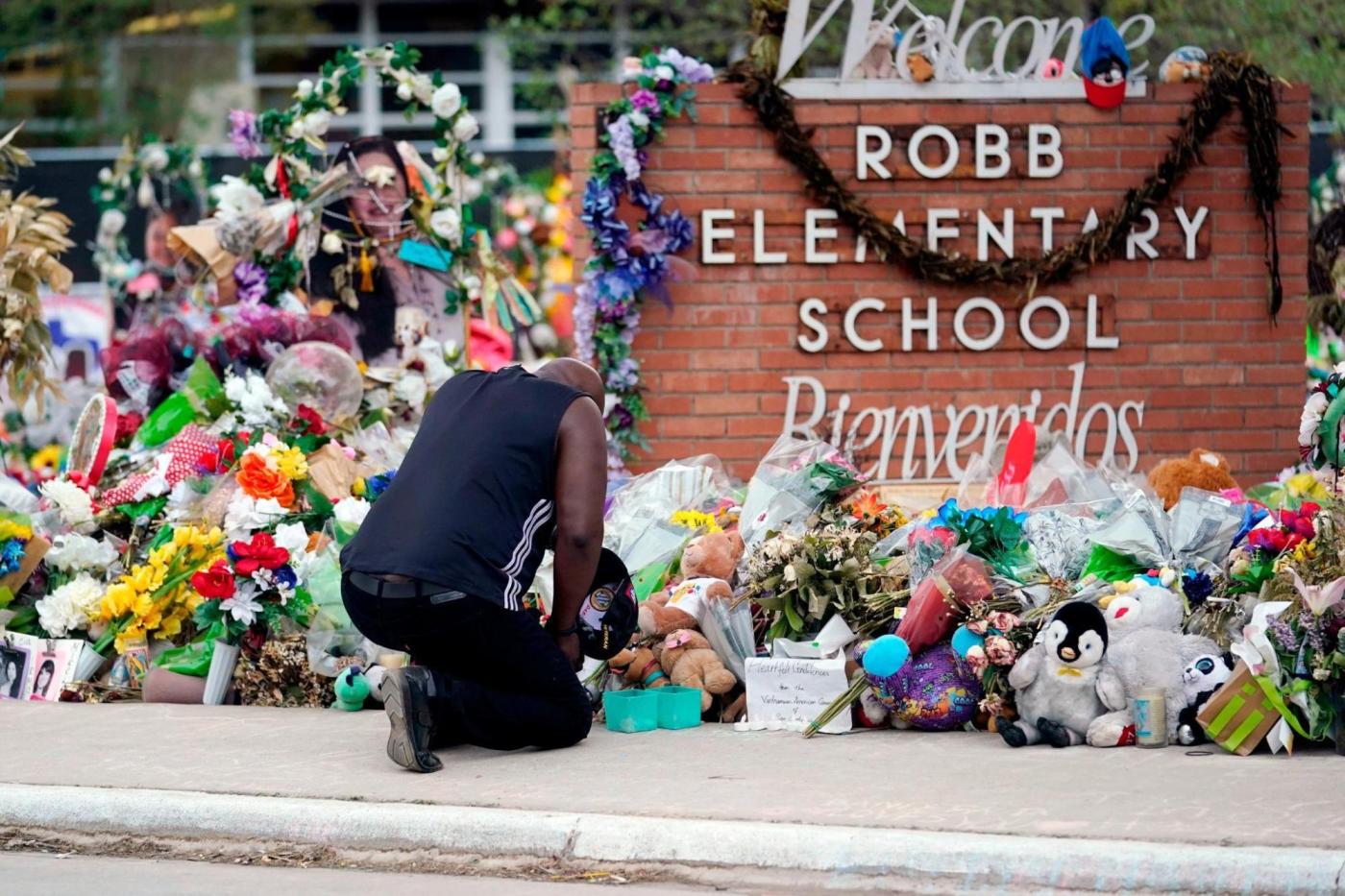 When 19 children were gunned down last month in their fourth-grade classroom in Uvalde, Texas, the worst nightmare of each victim’s family became a horrible reality. Since that fateful day, families across the country wake up with vacillating feelings of guilt-ridden gratitude and utter fear.

Silver linings seem callous in this instance, but the unspeakable tragedy has finally compelled our elected officials to take action to reform our nation’s gun laws. The “bipartisan framework” announced this week is the most promising action on gun control we have seen in a generation.

Progress is being derailed, however, by some lawmakers’ objections to closing the so-called “boyfriend loophole.” Federal law prohibits those who have committed domestic violence against a spouse or former spouse —  or a person they currently live, previously lived, or share a child with — from possessing a gun. Adolescents and teenagers — who are less likely  to be married, have children, or be living with anyone other than their parents — are left unprotected from an abuser with a gun. Such as a boyfriend.

This oversight is rooted in the assumption that domestic violence is a problem that impacts only adults. But like mass shootings, dating violence profoundly affects our children, too.

According to the CDC, 1 in 12 teens has experienced dating violence. And these instances are not the trivial teen dramas we often see portrayed in the media. A 2019 study found that between 2003 and 2016 nearly 7% of murdered adolescents were killed by their intimate partners. The epidemic of teen dating violence is so significant that even the conservative Texas legislature recently passed a bill requiring all school districts in the state to implement a dating violence curriculum.

Sen. John Cornyn, R-Texas, the lead Republican negotiator on the pending legislative proposal, explained that the challenge of defining dating violence has been a “bump in the road” towards reaching a deal. It need not be. Violence between dating partners is so prevalent that countless entities have defined it, including the CDC and the Department of Justice. In fact, Cornyn need look no further than his own state Legislature and state law, which both provide detailed definitions.

Still no relief for California drivers

What South Asian Americans lost when we canceled Apu

Cornyn argues the definition in the final bill cannot “be overly broad or open to interpretation,” a disingenuous objection. Not only do precise definitions already exist, but the fundamental role of our judicial system is to interpret the law. Every day in courthouses across the country, judges serve as fact-finders, hearing and interpreting evidence …read more

She’s 22 and 4 Weeks Pregnant. Is Mexico Her Best Option?