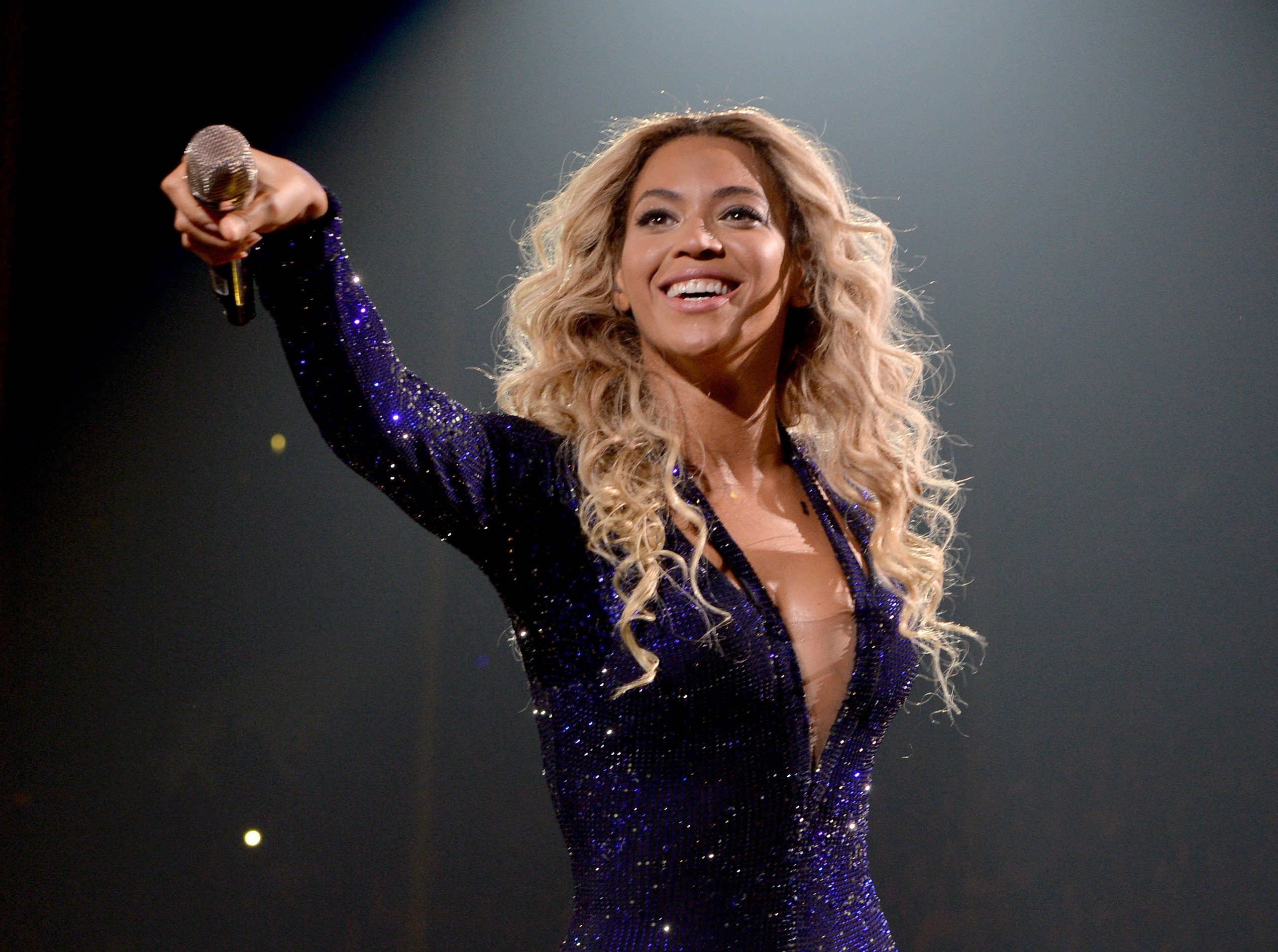 Beyonce fans are ready to quit their jobs en masse and it might just cause the unemployment rate to skyrocket.

Should we be concerned?!

Queen Bey pretty much broke the internet with her new song Break My Soul, from her upcoming album Renaissance.

Naturally, fans flocked to listen to the song, which is an absolute summer anthem, and happens to include the lyrics: ‘Now, I just fell in love, and I just quit my job, I’m gonna find new drive, damn, they work me so damn hard.’

Safe to say, plenty of fans are resonating with the lyrics, joking that they’re putting in their notice pronto and we can only hope Bey makes her tour tickets very affordable for us all.

‘Beyoncé telling everyone to ‘Release their jobs’ like inflation isn’t the highest it’s been in 3 decades…and why am I now also contemplating it,’ one wrote.

you want me to âget a jobâ? the thing that BeyoncÃ© hates?

Is she telling us to quit our jobs?? Because I will, BeyoncÃ©, I will! pic.twitter.com/K6lbMWCBoJ

BeyoncÃ© said RELEASE YOUR JOB ?!! But BeyoncÃ© how am I gonna pay for your tour tickets ???? #BREAKMYSOUL pic.twitter.com/atOFFR0v16

Now if I quit my job, how Iâma pay for the tour @Beyonce pic.twitter.com/pjIrOKjAJw

Beyonce and Big Freedia told me to release my job so i emailed my boss my 2 weeks notice pic.twitter.com/b6JIIHxroq

Another said: ‘Gonna quit my job today and tell them Beyonce told me to,’ while one more added: ‘Beyoncé I’m assuming the concert tickets are going to be free since we’re all quitting our jobs.’

‘Beyonce just told us to quit her job because it sucks working 9-5 the [Beehive] about to triple the unemployment rate !!! They won’t break my soul !! Release your job #RENAISSENCE,’ another fan said.

For the already iconic single, Bey reunited with producers Tricky Stewart and The-Dream, who she previously worked with on Single Ladies, and husband Jay Z is listed among the songwriters for the track.

Break My Soul also features Big Freedia as a guest vocalist, with the New Orleans artist revealing just what it meant to appear on Bey’s comeback single.

‘It feels surreal to be on the track with the Queen Beyonce,’ she wrote on social media.

‘Once again I’m so honored to be apart of this special moment. I’m forever grateful lord.’

Renaissance is set for release on July 29, with a source telling Metro.co.uk: ‘She …read more

What does Serena Williams wear on her face when she plays and why?