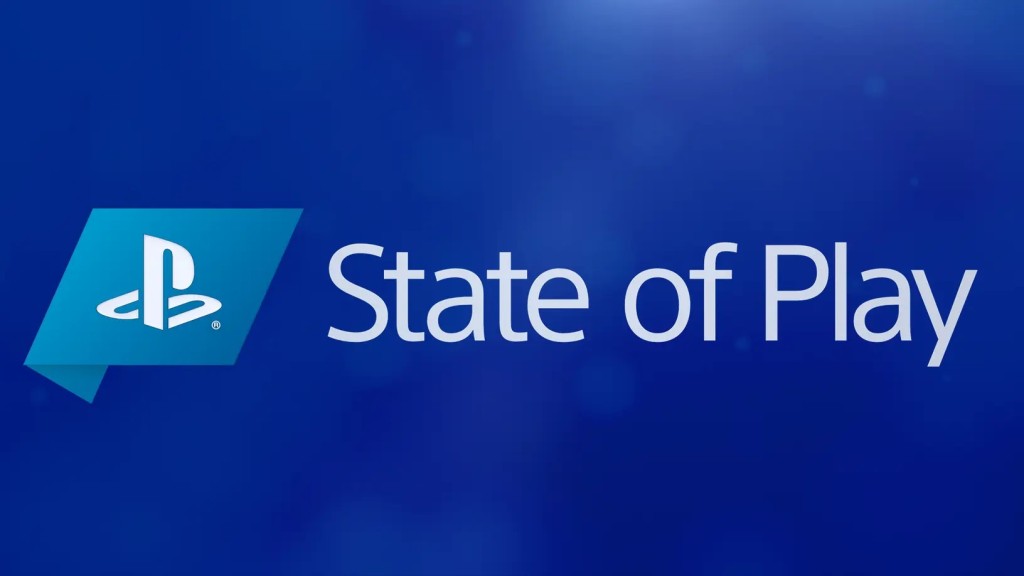 Do you think we’ll get a second June State of Play? (pic: Sony)

With a few PlayStation related announcements expected to happen this month, it’s still possible we could get a second State of Play.

Although Sony did have one of its State of Play presentations at the beginning of the month, it focused on VR games and third party releases, with very little mention of new first party games.

There have been some suspicions that Sony would share a second one dedicated to upcoming first party games, and it’s now been suggested by one insider that it could happen as early as next week.

This is because a few PlayStation related announcements are expected to be taking place this month, and it would arguably make sense to feature them in a larger showcase.

For starters, it’s been claimed that Sony will unveil new hardware (specifically an upgraded PlayStation 5 controller) before the end of June.

On its own, Sony would probably just announce it via a social media post, but we’re also apparently getting a release date for God Of War: Ragnarök within the next week or so.

Lastly, in more official news, Gran Turismo series producer Kazunori Yamauchi has teased that an update for Gran Turismo 7 is coming next week.

With all three expected to drop within the same timeframe, it’s entirely plausible for them to be part of a larger State of Play announcement, rather than three separate ones.

This theory comes courtesy of Tom Henderson, who has regularly proven to be accurate with leaked information, such as the new Hideo Kojima horror game. He was also the one to share word of Sony’s new controller.

‘Sony never gives out State of Play dates and is very secretive with the events, so like always it’s putting pieces of the puzzle together to see when/if [there’ll] be such an event,’ says Henderson.

At the very least, Sony only ever seems to announce State of Plays a couple of days in advance. So, if one is scheduled for next week, we won’t hear anything about it until then.

Sony could definitely do with one, though. Aside from God Of War: Ragnarök, it has no major first party games scheduled for the rest of 2022 and even that doesn’t have a specific release date.

Sony never gives out State of Play dates and is very secretive with the events, so like always it’s putting pieces of the puzzle together to see when/if they’ll be such an event.

I’ll publish the hardware stuff this week if I get the all-clear.

I went from police officer, to drug addict, to working for the mafia