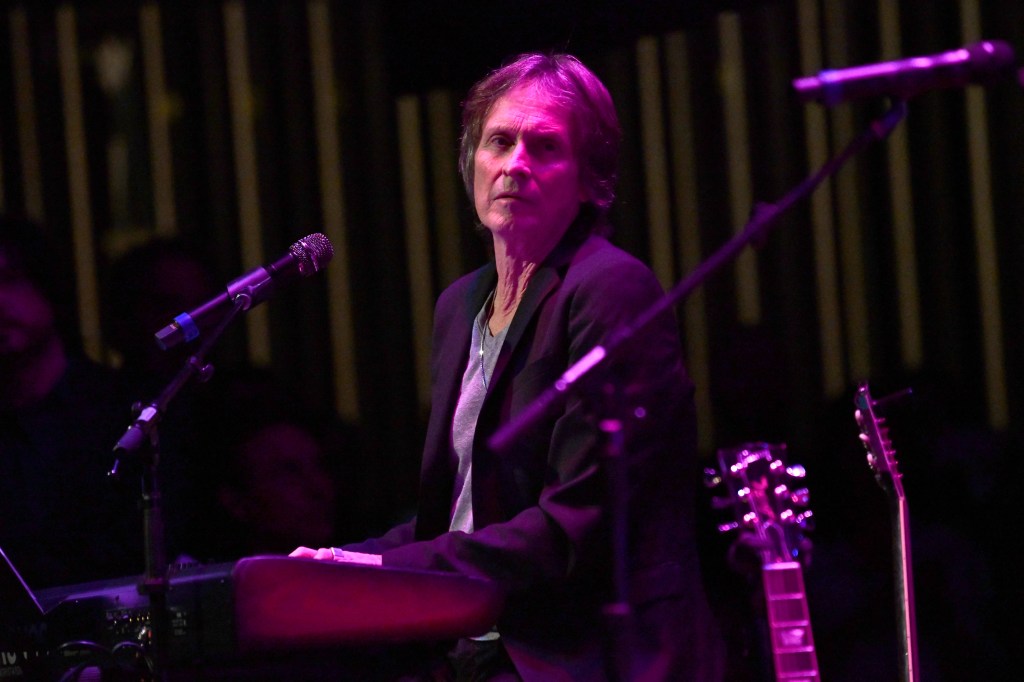 Fleetwood Mac’s former keyboardist Brett Tuggle has died at the age of 70.

The musician had been diagnosed with cancer and died on June 19, his family confirmed.

Tuggle’s son Matt told Rolling Stone: ‘He was loved by his family so much. His family was with him throughout the entire time of his illness. He was a lovely father. He gave me music in my life.’

Musician Rick Springfield also joined in with the tributes and tweeted alongside photos of his late friend: ‘Our sweet Brett Tuggle made it home tonight. God bless his beautiful spirit. @BrettTuggle1.’

Tuggle was also a founding member of the David Lee Roth band in the eighties.

For more stories like this, check our entertainment page.

Follow Metro.co.uk Entertainment on Twitter and Facebook for the latest celeb and entertainment updates. You can now also get Metro.co.uk articles sent straight to your device. Sign up for our daily push alerts here.