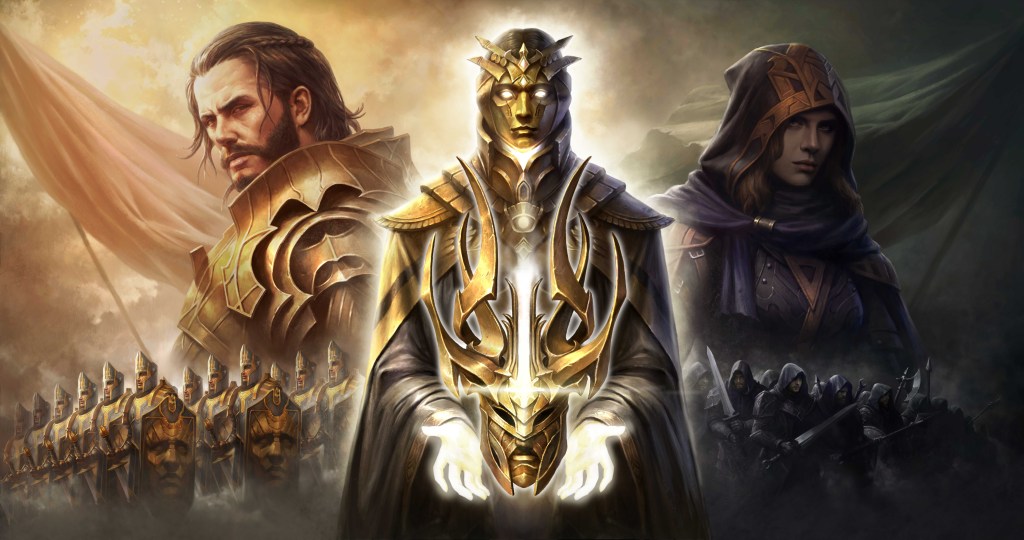 Estimates claim that even with the controversy regarding its monetisation, Diablo Immortal is proving to be very lucrative for Blizzard.

If you were to take the fan backlash at face value, you’d assume Diablo Immortal is a catastrophic failure for Blizzard Entertainment. Despite its abysmal user score on Metacritic, however, the numbers prove the game is anything but.

Blizzard previously claimed that the mobile game’s been downloaded over 10 million times, and new data has given us an idea of how much money it’s made through its microtransactions.

In the two or so weeks since it launched, Diablo Immortal is estimated to have made over $20 million (roughly over £16 million).

The game appears to be most popular in the United States, with 44% of its revenue coming from there. South Korea comes second with 22%, followed by Japan with 8%.

Germany and Canada have so far been responsible for 6% and 3% of its revenue respectively. The remaining 17% is split between all the other markets, including the UK.

This data doesn’t come from Blizzard itself but from Appmagic, a mobile market intelligence tool that gathers information from mobile app stores and provides statistics and estimations for downloads and app revenue.

Further insight from GameDev Reports (via Pocket Gamer) mentions that the revenue split between iOS and Android devices is relatively even. The former has generated $13 million (about £10.6 million) while the latter made $11.3 million (just over £9 million).

Assuming these figures are accurate, this would bring Diablo Immortal’s total revenue to about $24.3 million (nearly £20 million).

It’s also worth noting that Diablo Immortal’s user reviews on the Apple and Google Play stores are far more positive than on Metacritic. On the Apple store, the majority of reviews are five stars, with its average score being a comfortable 4.5.

Ni No Kuni: Cross Worlds charges you extra money just to log in

Things are a bit more split on the Google Play store, but it still rounds out to an above average score of 3.4.

Between its download numbers and the estimated revenue, Blizzard is unlikely to make any sweeping changes to Diablo Immortal’s monetisation systems. If anything, these numbers will show the company that the system is working and perfectly lucrative.

Diablo Immortal is available for iOS and Android devices. A PC beta is also currently available.

MORE : Diablo Immortal: everything you need to know