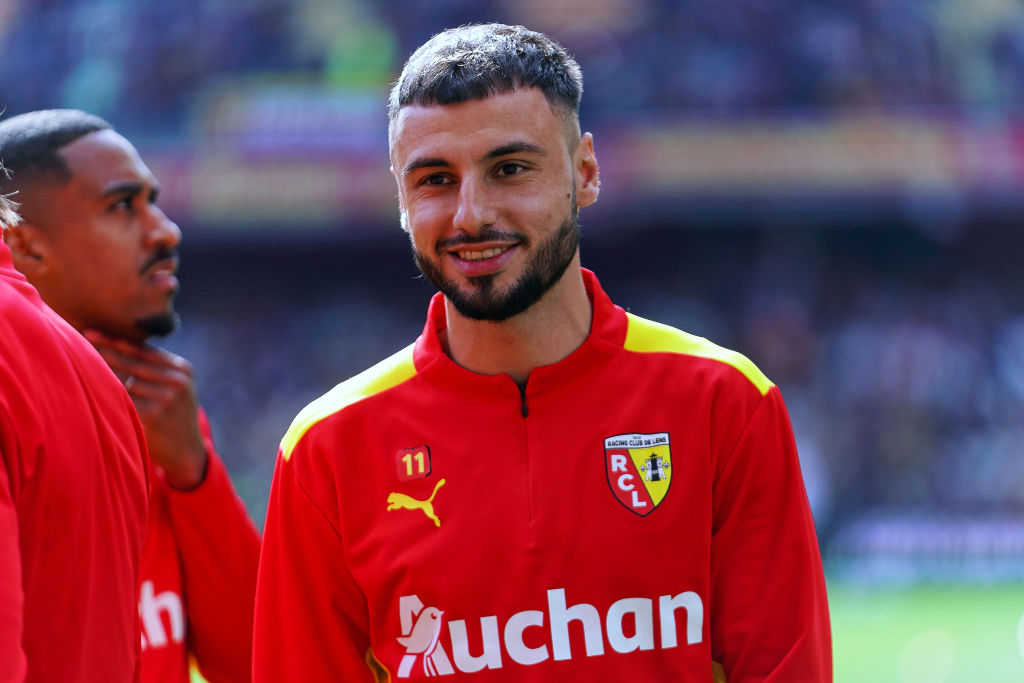 Jonathan Clauss has been watched closely by Chelsea (Getty)

Chelsea are considering a move for Lens right-back Jonathan Clauss, according to reports in France.

Thomas Tuchel needs to bolster all areas of his defence ahead of the new season following the departures of Antonio Rudiger and Andreas Christensen, while both Cesar Azpilicueta and Marcos Alonso could also leave the club before the end of the window.

Azpilicueta was adept at covering for Reece James on Chelsea’s right flank, but according to French newspaper La Voix du Nord, the club are targeting Clauss if the Spaniard departs.

The report claims that Chelsea have been monitoring Clauss’ performances in Ligue 1, while Lens are open to selling the 29-year-old if their €10 million (£8.5m) valuation is met.

The right-back was also named in Ligue 1’s Team of the Season which also included Marquinhos, William Saliba and Kylian Mbappe.

Jonathan Clauss has four caps for France’s national side (Getty)

Clauss has just one year remaining on his contract with Lens and has no plans to extend his current deal, as he has attracted interest from Marseille and Atletico Madrid, as well as Chelsea.

During an interview with RMC Sport in May, Clauss was asked what club he dreamt of joining.

‘Since I was a kid, It’s Chelsea and it remains Chelsea,’ he replied.

Clauss has been capped four times by France’s national team and is pushing to secure a place in Didier Deschamps’ squad for their World Cup campaign later this year.