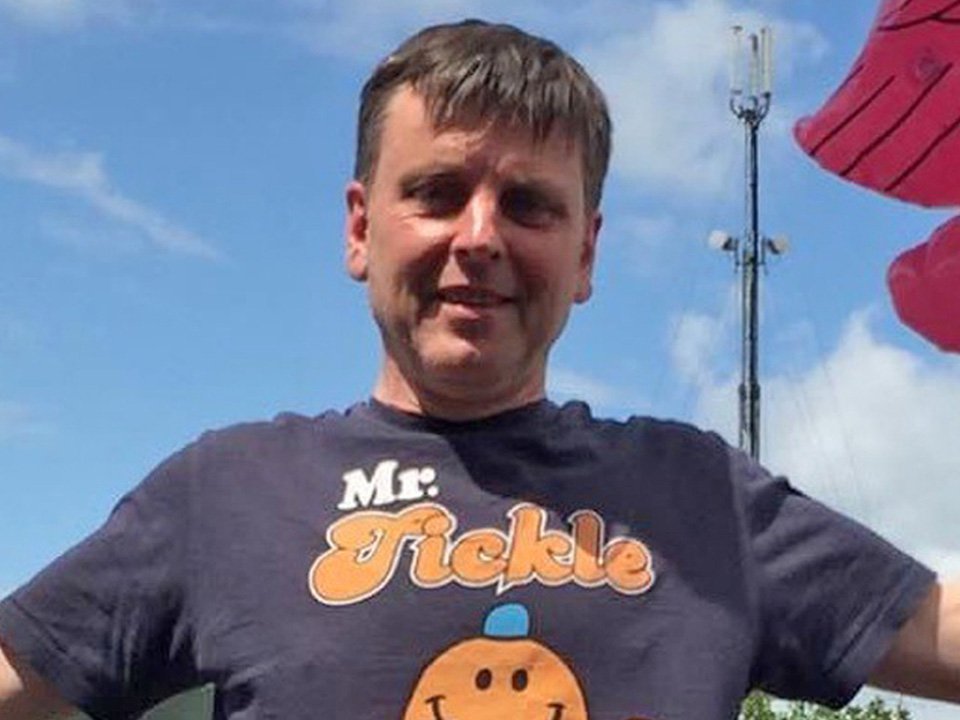 Nigel Stonehouse is an inpatient at a hospital in North Tees (Picture: PA/Getty)

A festival-loving man with advanced cancer is hoping for one last hurrah by getting to Glastonbury – despite being a hospital inpatient.

Former bricklayer Nigel Stonehouse, from Hartlepool, had bought a general entry ticket to the festival when he thought he would be well enough to go normally.

But after being diagnosed with kidney cancer only last month, the 58-year-old has now been told he has only weeks to live.

Friends he was planning to go to the festival with are fundraising to try and get him there in a helicopter, and Fatboy Slim, who will be performing there, has even joined in with support.

His close friend Lizzie Beggs, who is helping the efforts, wrote: ‘Nige was planning to be with us all at Glastonbury next week, and he has made it his dying wish to make it there, even if only for a few hours for one last time.

‘He is currently an inpatient at North Tees hospital, and their wonderful palliative care team have assured him that they will do all they can to make this happen.

‘Within hours they had contacted site managers at the festival who advised that they would facilitate in ways that they can.

Folks. Iâve been contacted by the friend of a terminally ill man who wants to go to Glasto 1 last time. Heâs so poorly with cancer theyâre going to have to fly him in by air ambulance. If youâd join me in helping Nigeâs dying wish then pls donate here. https://t.co/Nc9ljPm0jg

‘Unfortunately there is no space left in the accessible areas (Nige has a general sale ticket) but they will facilitate entry via the accessible car park.

‘This is obviously a huge undertaking, and will be costly, the palliative care team suggested commissioning a helicopter – the first quote we have had is for £12,000.’

Mr Stonehouse, described as a ‘festival veteran’, has gone to Glastonbury with his friends for the last 30 years, and has seen the Rolling Stones, Johnny Cash and David Bowie perform there.

Mr Stonehouse was diagnosed with cancer in mid-May, and doctors have now told him it is incurable and has spread to his lungs.

He had been due to go to the Glastonbury this week but can no longer travel for long without medical help, so they have launched a fundraiser to pay for a helicopter to fly him there from North Tees hospital.

Crowds listen to Kyle Minogue on the Glastonbury main stage in 2019 (Picture: Getty)

Organisers said: ‘We also realise that even if we raise the funds Nige may be too unwell to get there, in which case the funds will be donated to Glastonbury charities.’