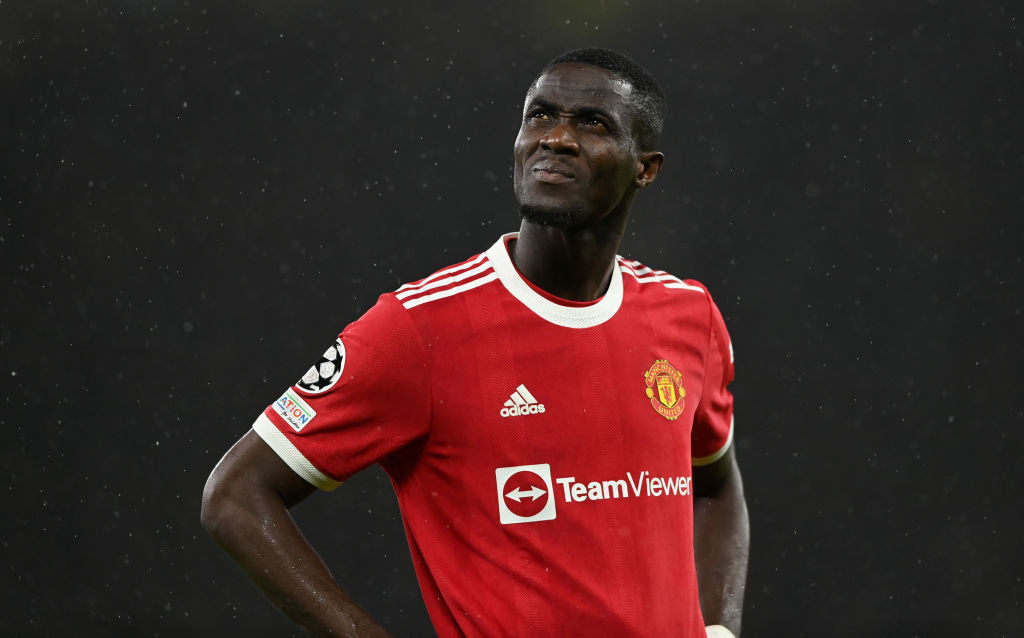 Manchester United have offered Eric Bailly to Newcastle United, with the Magpies struggling in their pursuit of Lille defender Sven Botman.

Newcastle are expected to make significant waves in the transfer market this summer but are yet to do so, only making the loan signing of Matt Targett from Aston Villa permanent in a £15m deal.

Botman is one of their primary targets, but AC Milan are also pursuing the Dutchman and he reportedly fancies a move to the Serie A champions over a switch to St James’ Park.

The Mirror report that Manchester United are keen to take advantage of the situation and offload one of their outcasts on the recently mega-rich Magpies.

Bailly has long been out of favour at Old Trafford and it does not appear that new manager Erik ten Hag has any interest in bringing him back into the first team fold.

The Ivorian made just four Premier League appearances last season and due to both injury and form, he has made only 70 since joining the club from Villarreal for £30m in 2016.

The Mirror’s report states that the Red Devils could accept as little as £8.5m for the £28-year-old, although they would hope to extract a bid closer to £20m for Bailly.

The defender still has two years left on his contract at Manchester United, surprisingly signing an extension in 2021 which runs until 2024.

However, he remains behind Harry Maguire, Raphael Varane, Victor Lindelof and even Phil Jones in the pecking order at Old Trafford.

Coronation Street spoilers: Peter has a plan to defeat Thorne but it ends in disaster