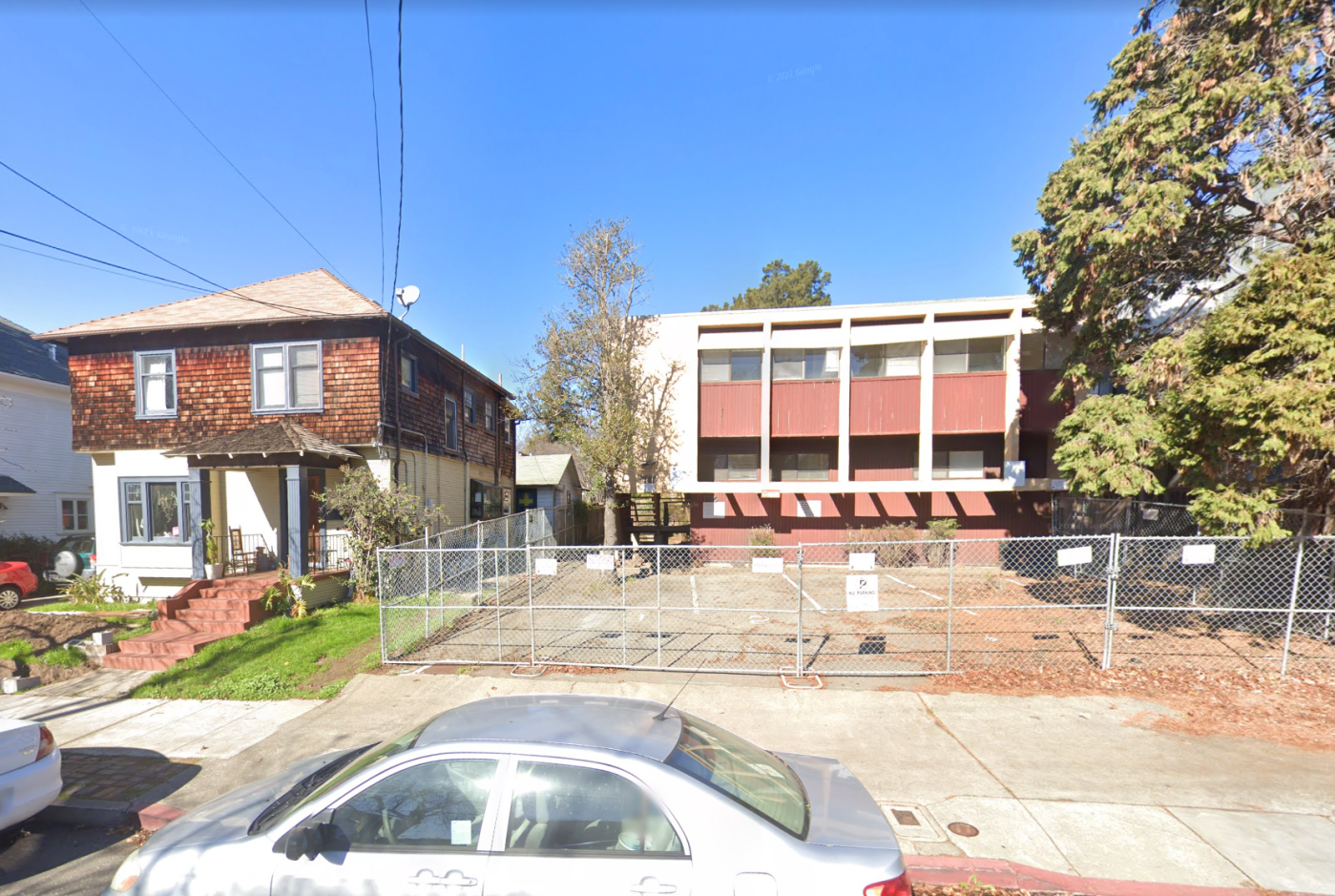 Empty homes encircled by chain-link fences and clad in decaying siding are a common sight in Berkeley’s neighborhoods — scattered in between multi-million-dollar homes and rent-controlled dwellings, alike. But those uninhabited plots are more than an eyesore.

In a city plagued by an affordable housing shortage, every vacant home is a lost opportunity. Now, following the lead of Oakland and possibly San Francisco, Berkeley is considering a way to change that: tax every vacant property between $3,000 and $6,000 annually until the landlord rents, renovates or sells.

Paola Laverde, a Rent Board commissioner and chair of the Berkeley Tenants Union, “full throatily” supports the idea. She bristles every time she is reminded of a 10-unit apartment building on Delaware Street in North Berkeley that has remained dark for 16 years.

“It’s a sin that these 10 units are empty, and this is just one rent-controlled building that has been pulled off the market,” Laverde said.

Berkeley will spend the next few weeks studying how an “empty homes” tax may bolster the city’s housing supply, as an unaffordable market and risk of displacement continue to burden residents.

But a divided Berkeley City Council cannot agree whether the approach would have a widespread impact, especially as voters will also be deciding on several other tax measures during the Nov. 8 election.

City Councilmember Kate Harrison proposed the tax to spur property owners to take action. According to a staff report, the tax is projected to open upwards of 1,000 units within two years and generate between $2.7 and $5.4 million annually — funds that would be distributed to affordable housing projects, support services and property acquisitions by the city.

A Berkeley housing advocate got priced out of the city. He says his plight should be a wake-up call.

If ultimately approved as-written, the ballot measure would add a chapter to the city’s municipal code that would tax empty condos, duplexes, townhomes and single family homes $3,000 annually, while all other, larger units would pay $6,000 each year.

Housing units are eligible to be taxed if they sit vacant for more than six months, are not undergoing permitted renovations and are owned by corporations …read more

Stanford Theatre roaring back to life after 2 years in July