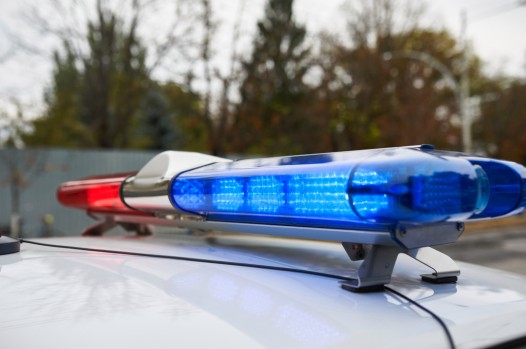 Authorities were searching for a suspected shooter after a man was struck by gunfire near Grand Central Market in downtown Los Angeles Saturday afternoon.

At 3:56 p.m., police were called to the 300 block of south Hill Street for the shooting, said Officer Rosario Cervantes, a Los Angeles Police Department spokesperson. Videos shared on social media showed many frightened patrons fleeing the area of the market and some taking cover.

The victim was taken to a hospital, but information on their condition was not immediately known, Cervantes said.

Police had cordoned off the area in the late afternoon while their investigation continued. The suspected shooter is a man, but further descriptive details were not immediately available.

Information on a possible motive was not immediately known.

Dispute between neighbors leads to deadly shooting, arrest in Wilmington

Inside the 49ers: This ‘mock schedule’ outlines road back to Super Bowl