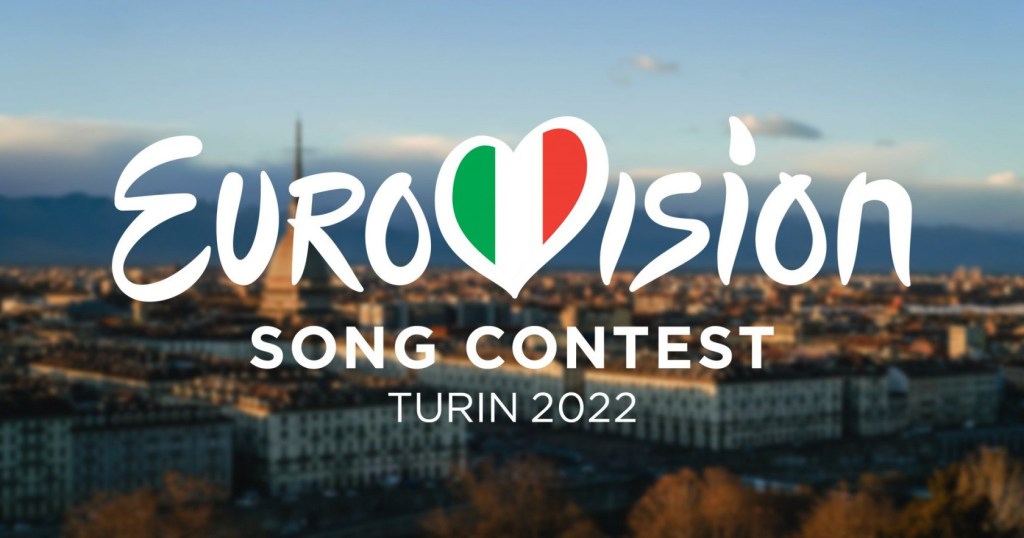 This year’s Eurovision has now been mired in controversy

This year’s Eurovision Song Contest saw a major issue regarding the voting in several countries.

Ukrainian rap group Kalush Orchestra were crowned winners of this year’s competition on Saturday with their hit song Stefania, after being locked in a tight race with the UK’ Sam Ryder who finished second place.

However, during the second set of semi-finals earlier in the week, the European Broadcasting Union has confirmed they picked up ‘irregular voting patterns’ during the course of the night.

In a statement shared on the Eurovision website, the union said: ‘In the analysis of jury voting by the European Broadcasting Union’s (EBU) pan-European voting partner after the Second Dress Rehearsal of the Second Semi-Final of the 2022 Eurovision Song Contest, certain irregular voting patterns were identified in the results of six countries.

‘In order to comply with the Contest’s Voting Instructions, the EBU worked with its voting partner to calculate a substitute aggregated result for each country concerned for both the Second-Semi Final and the Grand Final (calculated based on the results of other countries with similar voting records).

This process was acknowledged by the Independent Voting Monitor.’

It continued: ‘The EBU takes any suspected attempts to manipulate the voting at the Eurovision Song Contest extremely seriously and has the right to remove such votes in accordance with the Official Voting Instructions, irrespective of whether or not such votes are likely to influence the results and/or outcome of the voting.’

The revelation comes just as Piers Morgan slammed this year’s Eurovision as a ‘rigged farce’ and claimed Kalush won on a ‘sympathy vote’.

According to the broadcaster, voters were motivated emotionally by Russia’s devastating war on Ukraine.

‘They got the sympathy vote, which is fine so long as we drop the word “contest” from Eurovision.’

Coronation Street’s Beverley Callard played another character before Liz – do you remember?

Rupert Everett ‘frustrated’ by Colin Firth’s A Single Man role: ‘That should have been mine’

‘Payton, you’re a coward!’ one woman shouted from the gallery as the hearing wrapped