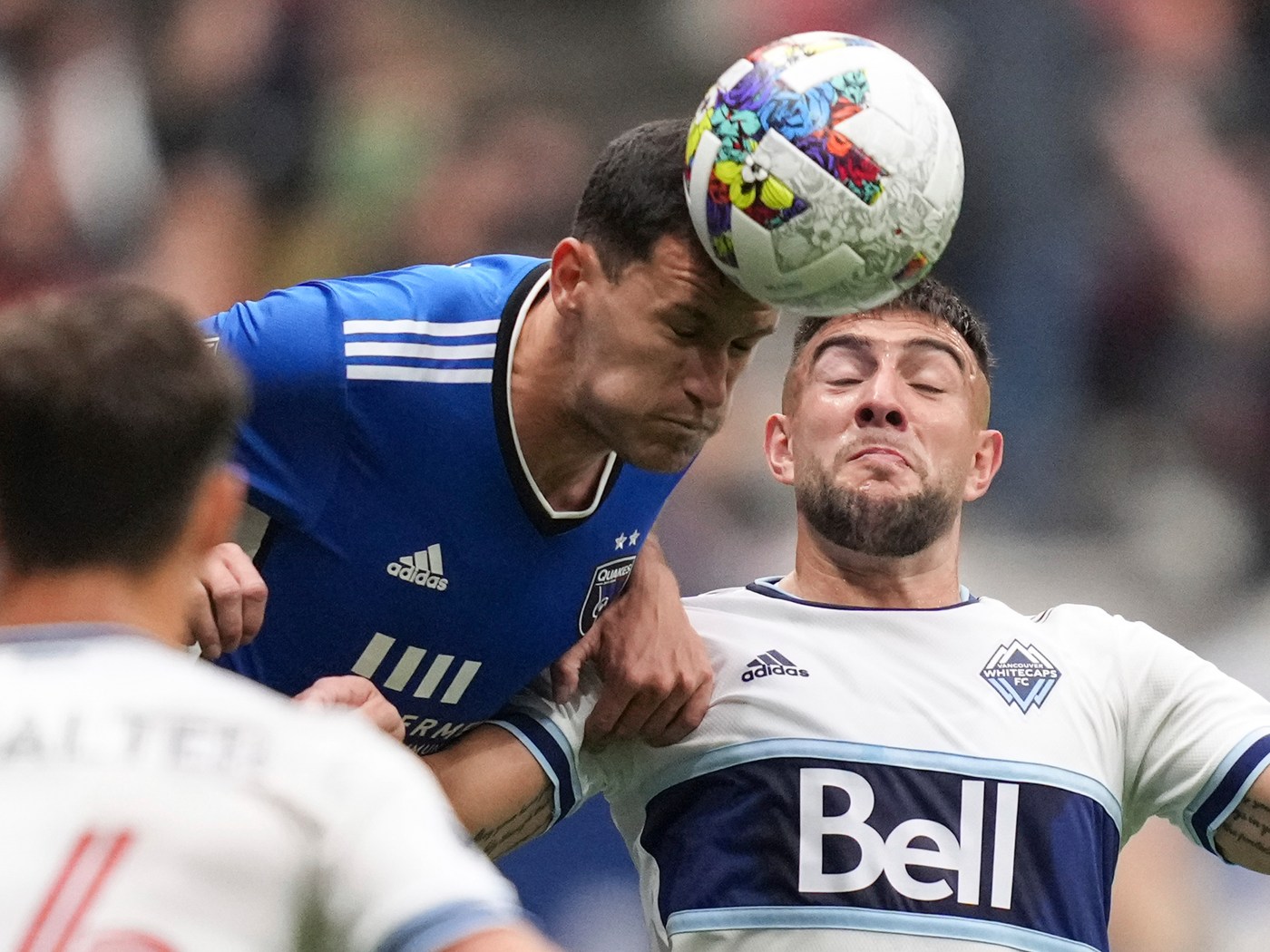 Jeremy Ebobisse scored two second half goals and moved into a four-way tie for the MLS lead with seven on the season, but the San Jose Earthquakes couldn’t hold a pair of late leads and ended Saturday’s match against the Vancouver Whitecaps with a 3-3 draw at BC Place.

After a scoreless first half, Lucas Cavallini pushed Vancouver ahead with a goal in the 52nd minute, but Jamiro Monteiro answered with a tying goal just 10 minutes later as he sent a header into the bottom left corner off a cross from Cristian Espinoza.

Ebobisse gave the Earthquakes their first lead in the 73rd minute, but Ryan Raposo responded two minutes later to tie the game. Ebobisse’s 81st minute goal came off another assist from Espinoza, but a leaky Earthquakes defense surrendered a tying goal Érik Godoy in the 90th minute.

Despite taking second half leads, San Jose was fortunate to escape with a draw after Cavallini hit the left post with a last-second header in stoppage time that would nearly lifted Vancouver to victory.

The Earthquakes return to action in Portland against Timbers at 7:30 PT on Wednesday.