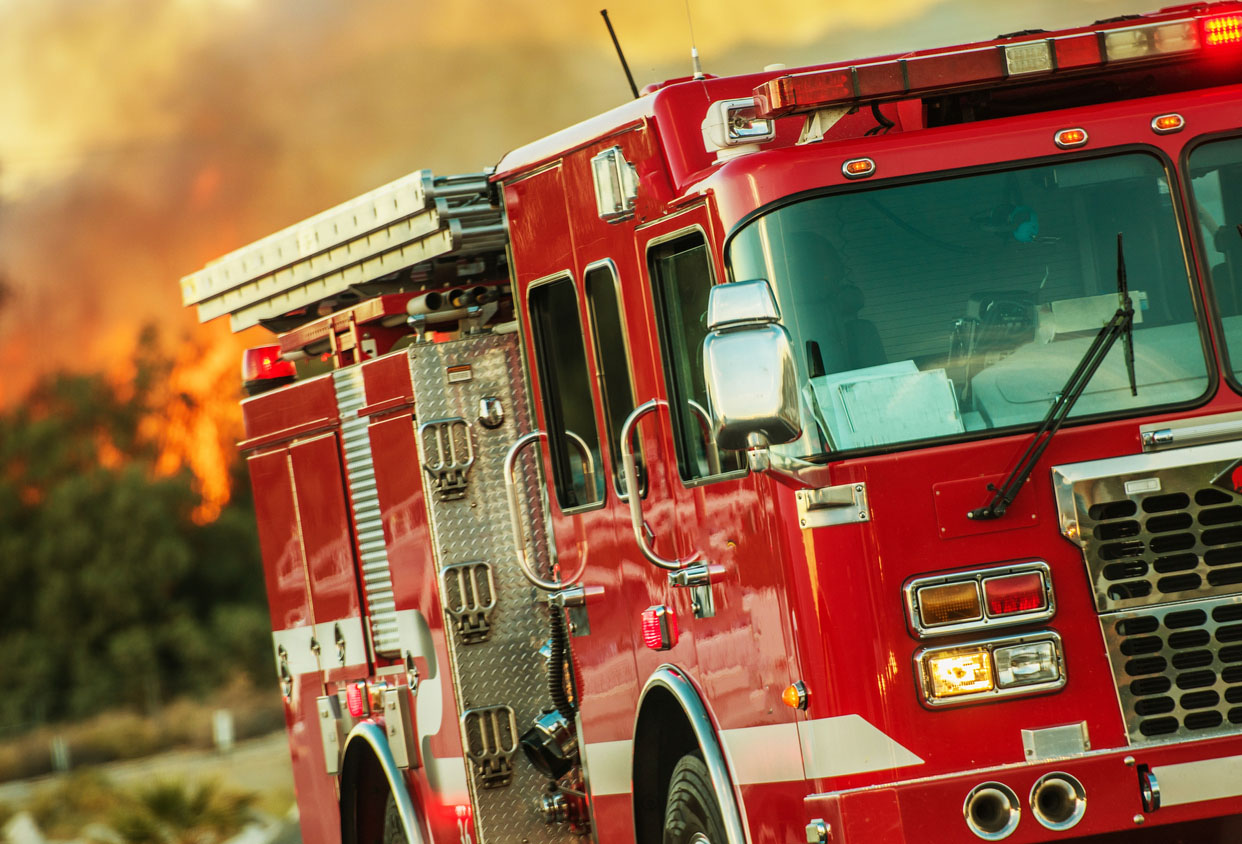 LAKE VIEW TERRACE — Los Angeles City firefighters with an assist from the county fire department on Saturday battled a brush fire in Lake View Terrace that has so far charred more than eight acres of grass and was now 90% contained with no visible flames.

The fire which ignited near 12031 N. Lopez Canyon Road, near Paxton Street, in Pacoima Canyon was reported at 5:26 p.m., according to LAFD spokesman Brian Humphrey.

A total of 69 LAFD firefighters, along with a coordinated ground and water-dropping response stopped the forward progress of the fire in just 55 minutes, Humphrey said.

One person was hospitalized after suffering some sort of illness near the fireline, Humphrey continued.

No structures were threatened. There were no evacuations and firefighters would remain on site to mop up any hotspots, he said.

The cause of the fire remained under investigation, he added.

Coastal fire: ‘One signature away’ from sold, 10,000-square-foot mansion among 20 homes destroyed

‘We’re so sad for our neighborhood,’ resident on Coastal fire-ravaged street says

Stock Market: Suez Canal Update! Floating!
U.S. inflation: How to save money as everything gets more expensive

What Jon Stewart Learned About Comedy From George Carlin

U.S. inflation: How to save money as everything gets more expensive