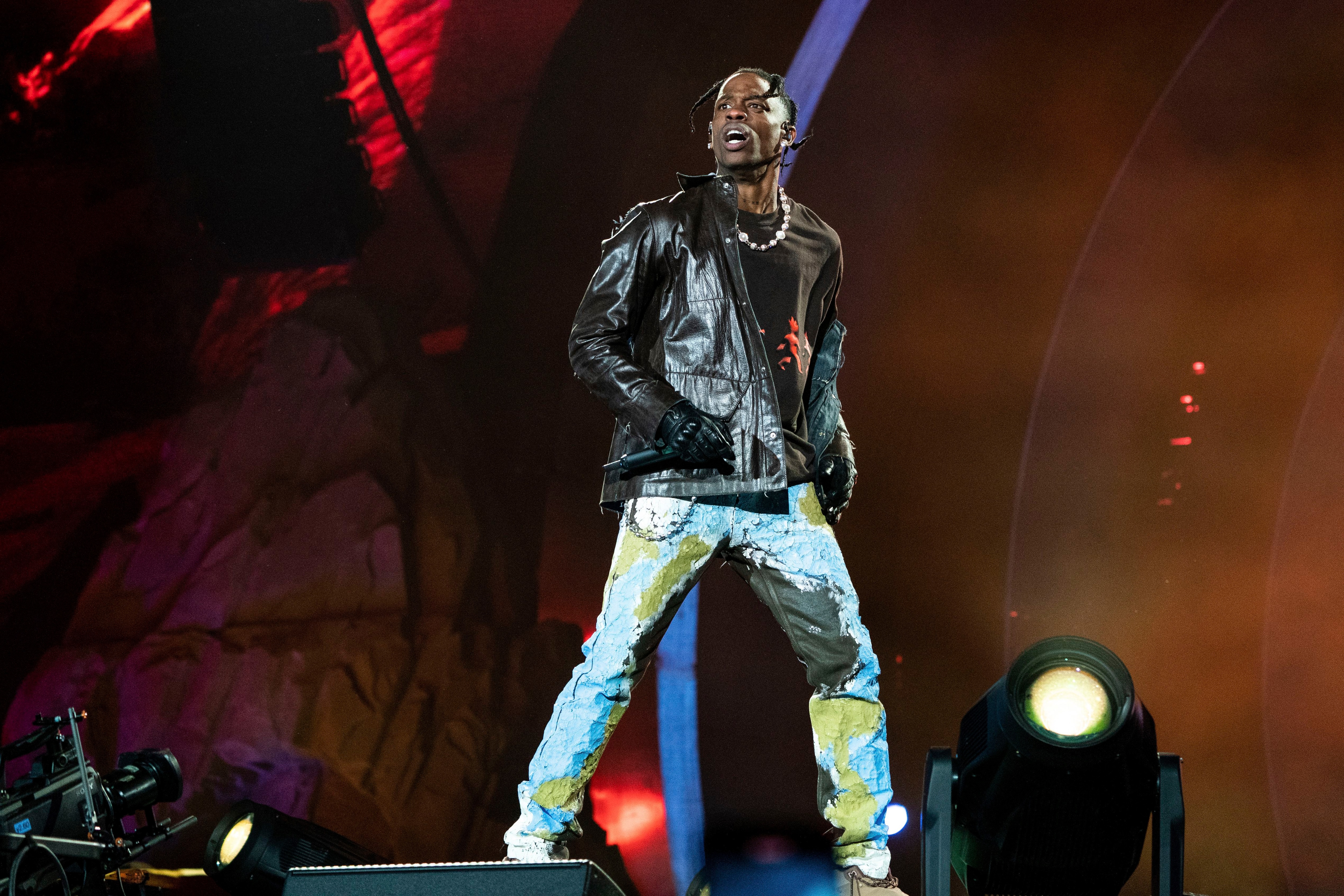 Sunday’s Billboard Music Awards will include performances by Travis Scott, Ed Sheeran, Becky G and other artists who have enjoyed chart-topping success.

Sean “Diddy” Combs will emcee the show, which is being broadcast live from the MGM Grand Arena and will air live beginning at 8 p.m. Eastern on NBC and its Peacock streaming service.

Becky G, who released the album “Esquemas” on Friday, will perform her hit song “MAMIII,” which topped the Billboard’s Hot Latin Songs chart. Sheeran will deliver a remote performance from Northern Ireland, where he is on tour.

Nominees are determined by Billboard chart rankings and winners are selected based on several criteria, including their album and digital song sales, airplay and streaming success and touring.