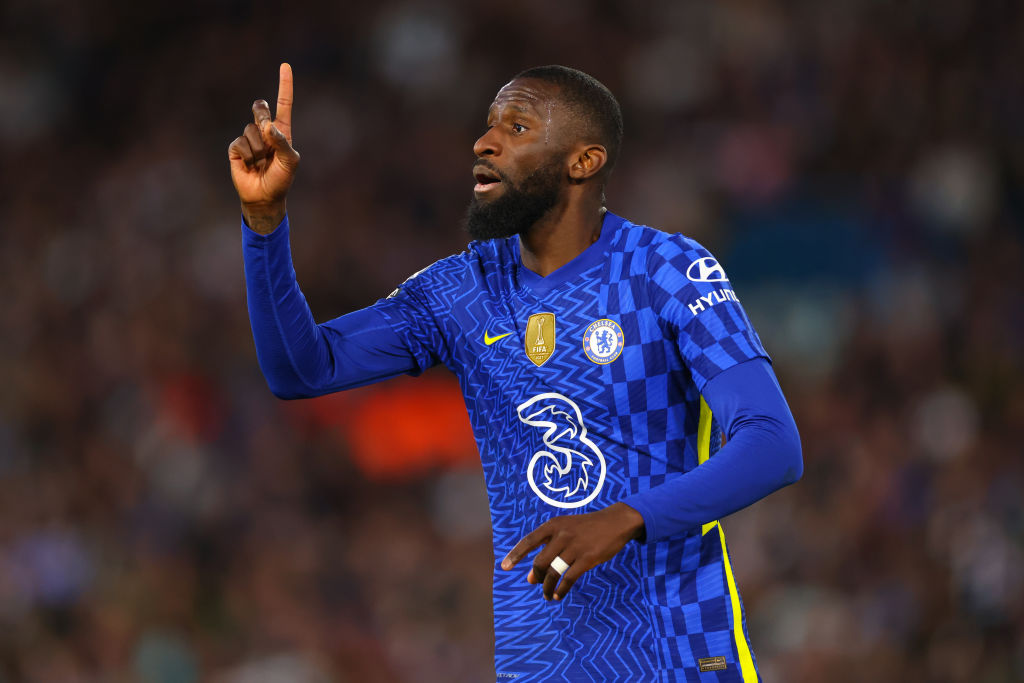 Rudiger will leave when his contract expires this summer (Picture: Getty)

Antonio Rudiger has suggested sanctions imposed upon Chelsea are not the reason why he failed to agree a new deal with the club.

The Germany international will join Real Madrid on a free transfer this summer, bringing an end to his five-year spell at Stamford Bridge.

Chelsea were desperate to keep hold of the 29-year-old but were hampered following sanctions against owner Roman Abramovich – which prevented the Blues from agreeing contracts with players and engaging in transfer activity.

Speaking after Chelsea’s FA Cup final defeat to Liverpool on Saturday, Rudiger admitted there was at at one time a chance of staying in west London, but insisted sanctions were not the issue.

‘I don’t want to go into deep things,’ Rudiger said. ‘There was a chance but sanctions was not the problem.’

Chelsea have two games left in their Premier League campaign in which they still need to confirm their place in next season’s Champions League.

But the Blues will end the campaign without a trophy, a source of frustration for Rudiger as he prepares for his exit.

‘It’s not only about one side, it’s about both sides,’ Rudiger said.

‘My kids were born here and everything. London and especially Chelsea will always be special to me.’

Lovestruck High: Who is in the cast of new Amazon Prime dating show?