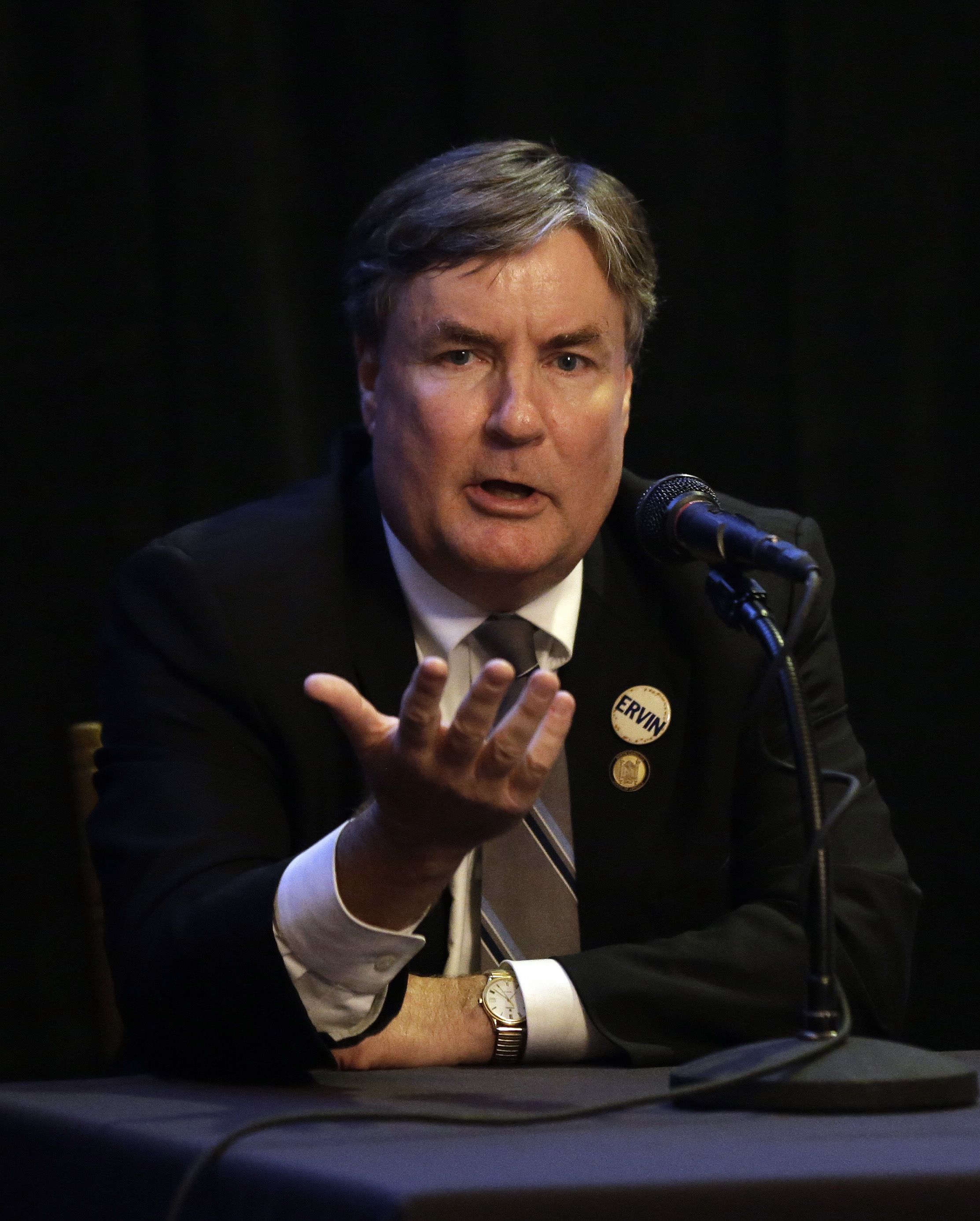 The headliners for North Carolina’s primary on Tuesday include Republicans challenging for an open U.S. Senate seat and candidates hoping to give the GOP a shot at veto-proof majorities in the Legislature.

Getting less billing, but with equal long-term political importance, is a contest that will shape the fall matchups for two seats on the state Supreme Court. At stake this year is whether the court remains majority Democrat or flips to Republican control, with consequences for decisions on redistricting and issues championed by Democratic Gov. Roy Cooper.

It’s a scene playing out across the country this year, as state judicial races become increasingly politicized over issues such as partisan gerrymandering, abortion and gun rights. Voters in 32 states this year will cast ballots on state supreme court seats, which have become a magnet for spending by national interest groups.

Some $97 million was spent on state supreme court elections during the 2019-2020 election cycle, according to the Brennan Center for Justice at New York University’s law school. Conservative groups and super PACs historically have outspent liberal-leaning organizations in state court races.

Spending and campaigning around the judicial races could intensify if the U.S. Supreme Court overturns Roe v. Wade, which a leaked draft opinion indicates justices are prepared to do.

“State courts are going to be front-and-center in the fight over abortion access,” said Doug Keith, an attorney in the Brennan Center’s Democracy Program. “These races … in some states are likely going to take a prominence that they’ve never had before.”

Michigan is among the states where abortion could be a central factor in court races this fall. One Democratic and one Republican justice are up for reelection to a court where Democrats hold a 4-3 majority. The races are technically nonpartisan, even though candidates are nominated by political parties.

Democratic Gov. Gretchen Whitmer is asking the state’s high court to recognize a right to abortion in the state Constitution. She also wants it to declare unconstitutional a 1931 near-total abortion ban that would go into effect if Roe is reversed.

Michigan’s court seats are among the top priorities for the Republican State Leadership Committee, which plans to spend more than $5 million this year on state court races, a record for the group, said spokesman Andrew Romeo.

The group’s other priorities include the races in North Carolina as well as those in Illinois and Ohio — primarily to better position Republicans in the fights over drawing state legislative and congressional boundaries.

Groups on the left, including the National Democratic Redistricting Committee, also are getting involved, although the group would not say how much it will invest in the races.

“We are already seeing Republicans attempt to rig the judicial system against fairness, particularly in states like Ohio, North Carolina and Michigan, and we will fight back against these attempts to threaten the …read more