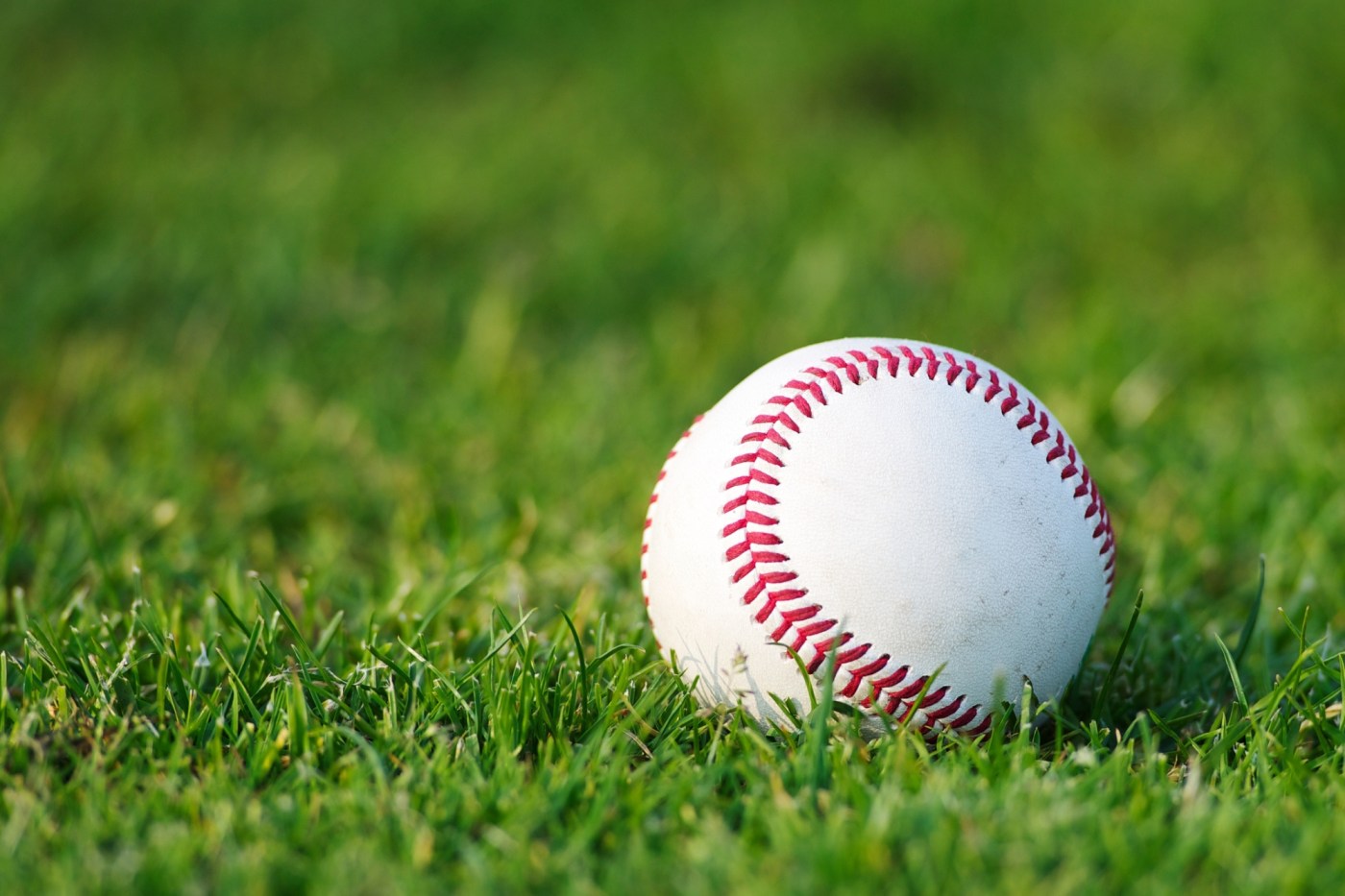 Facing a four-run deficit, the Nobles’ best opportunity against the Pepperdine-bound Nichols came when they loaded the bases with one out in the top of the seventh inning.

What a game this afternoon.

Burroughs fends off a late push from the Nobles for a 5-2 win.

Nogales managed to score one run, but Burroughs hung on to win, 5-2.

The Bears will play at Tustin in the Division 5 semifinals Tuesday afternoon.

The Nobles concluded their season 22-8 overall and the undefeated Montview League champions.

Nogales had a chance for a big inning against the tiring Nichols in the seventh as they used back-to-back hits to load the bases.

“We tried to be short with him,” Montanez said. “When we were long, we weren’t catching him. The guys struggled on some up-tempo speed and big curves. Those were the ones they suffered with all year.”

Nobles senior Alonzo Salgado hit a ground ball that Bears junior Steven Suarez mishandled, and that allowed Nogales senior Nathan Camonte to score and make it 5-2 in the seventh.

“I tried doing my best to work around it and the curve ball was on some innings and sometimes it wasn’t,” Nichols said. “I just did my best to find the strike zone and work around their hitting.”

After Nogales scored a run, Nichols forced the next batter to fly out to end the game and send the Bears (20-10) to their first semifinal in over a decade.

“They’re just such a tight-knit group,” said Burroughs coach Matt Magallon of his team. “One mistake doesn’t change the outcome of the game. It didn’t even faze them.”

Nichols tossed a complete game, struck out 10, walked one, and gave up seven hits.

“It was a fast-paced game and I was tired toward the end,” Nichols added. “I was exhausted. That last inning was really all adrenaline.”

Burroughs took a 1-0 lead when catcher Mason Medina drove in third baseman Andrew Chapman in the bottom of the first inning.

Nogales had a chance to tie the score in the third inning when Salgado popped a line drive to center. Nogales third baseman Joey Ruelas (2 for 3) tried to score from second, but was thrown out at the plate to end the inning.

Montanez took the blame for being too aggressive on the play.

“That’s on me,” Montanez said. “I didn’t know how many runs we would score and that’s their best pitcher. Runs were going to be a premium. I was hoping …read more

Convoy of Up to 1,000 Cars Leaves Ukrainian City of Mariupol

Dear Abby: The last straw was his look-at-me updates about his marathon