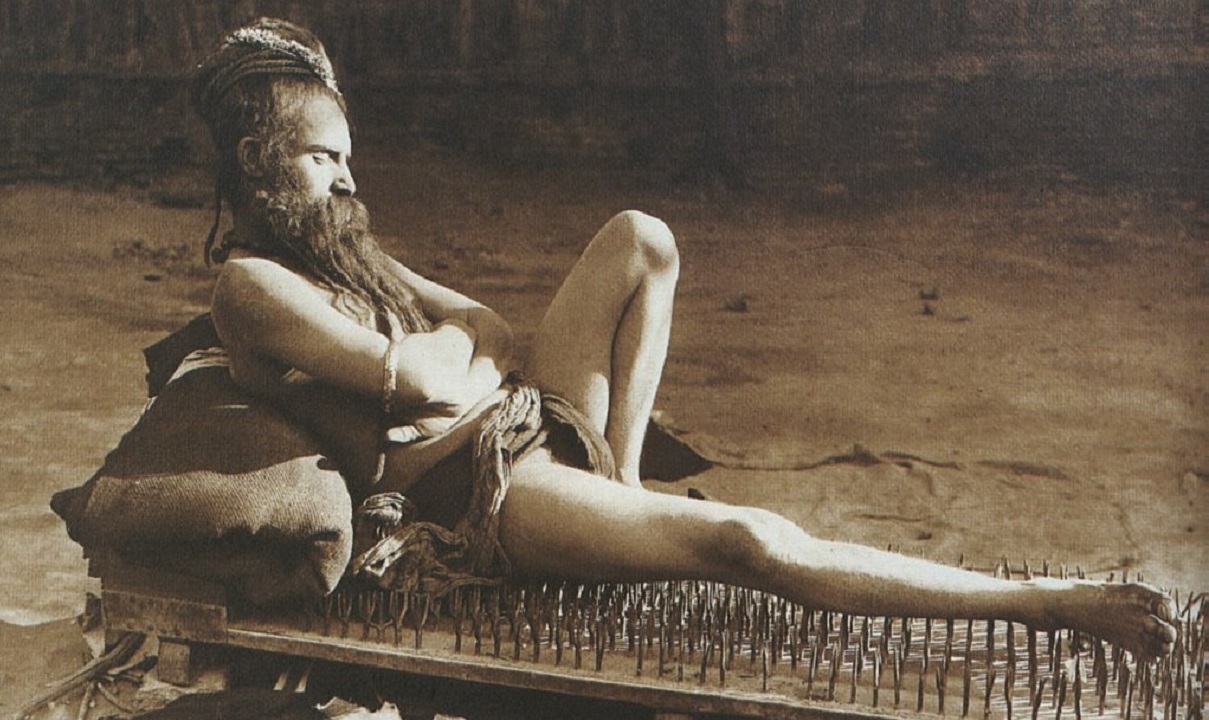 Fans of the show know it’s not just magic tricks that provide the kicks on Masters of Illusion. The illusions are often comical too, or musical, or just quirkily entertaining in some other way.

That’s where the first name on the list above, Naathan Phan, fits in perfectly. You may recognize his memorable face rom his turns as an actor — he appeared in Superbad with Seth Rogen, Michael Cera and Jonah Hill, and in the TV movie Up in Smoke. Or maybe he’s performed illusions near you.

(Below is a taste of Naathan Phan’s magic, and his show biz style from his reel.)

Phan is currently performing in a month-long residency in Pittsburgh, where he says he’s “showcasing my multi-talented magic, performing prowess, and versatility in variety!” Superbad Polymath — put ’em together and you’ve got, well, magic.