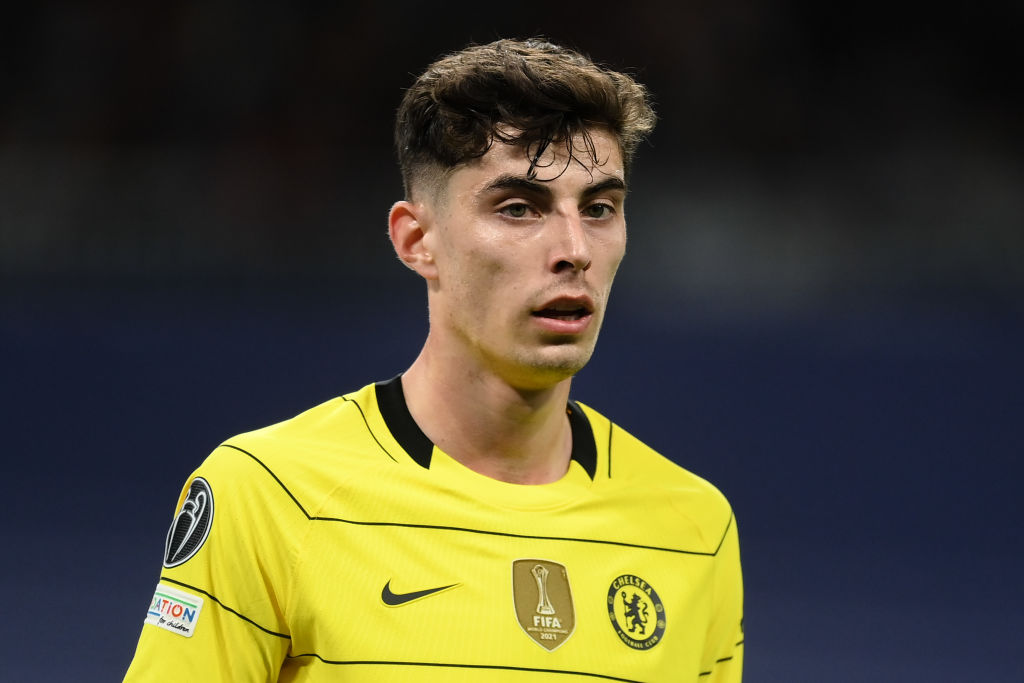 Havertz will play no part in the FA Cup final (Picture: Getty Images)

Chelsea star Kai Havertz is out of the FA Cup final due to a hamstring injury, while Romelu Lukaku starts up front for the Blues against Liverpool.

The two sides go head-to-head at Wembley for a chance to lift the coveted trophy on Saturday afternoon, in a repeat of the Carabao Cup final earlier this year.

Liverpool won that clash on penalties, meaning Thomas Tuchel’s Chelsea will be out for revenge this time around.

Lukaku starts up front for the Blues (Picture: Getty Images)

Chelsea are without Havertz due to hamstring issues, while Lukaku gets the nod up front.

Tuchel has made one change to the side that beat Leeds United 3-0 at Stamford Bridge, with Thiago Silva replacing Andreas Christensen at the back.

For Liverpool, Mohamed Salah returns to the starting line-up as one of the five changes Jurgen Klopp has made from the 2-1 victory over Aston Villa in midweek.

Ibrahima Konate, Andrew Robertson, Thiago and Jordan Henderson all come in, with the injured Fabinho one of the players dropping out of the side.