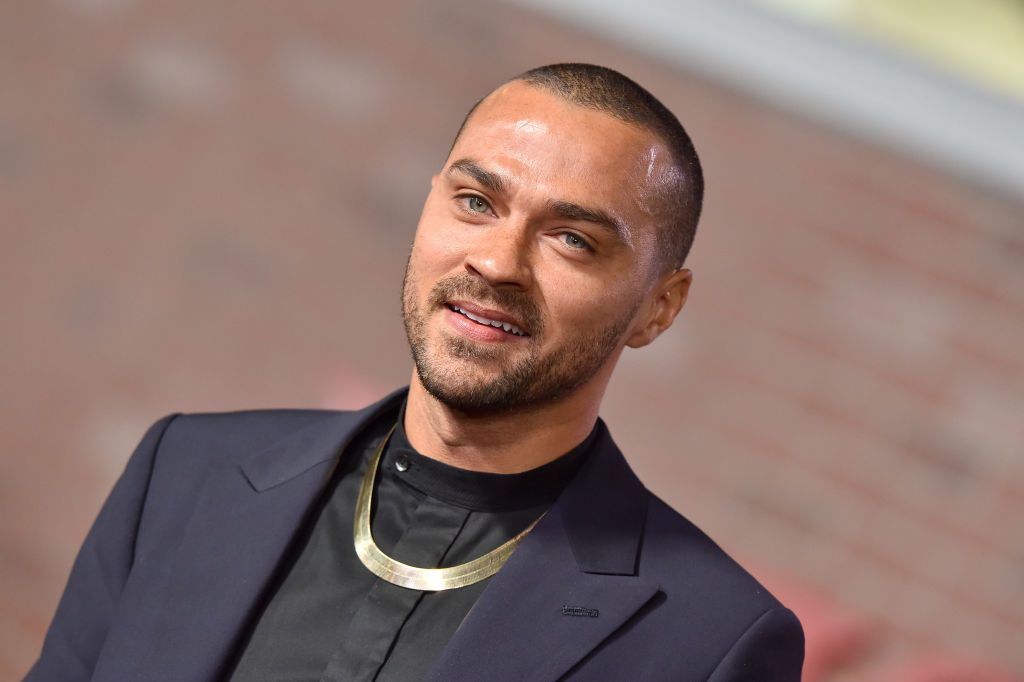 The actor doesn’t seem fazed by the leak but highlighted the importance of consent (Picture: Axelle/Bauer-Griffin/FilmMagic)

Jesse Williams has spoken out on the leak of his nude scene in his Broadway show, saying he’s ‘not down about it’ after videos and photos went viral on social media.

However, the Grey’s Anatomy actor has stressed the importance of consent, urging people to ‘keep that in mind universally’.

Earlier this week, the 40-year-old actor began trending when leaked footage of him naked in his play Take Me Out, in which he is currently starring in New York, began circulating online.

While many fans were going wild over the leak, others pointed out that it was a complete breach of consent, with The Actors’ Equity Association saying in a statement: ‘Capturing and distributing these photographs and videos is both sexual harassment and an appalling breach of consent.’

While speaking in a new interview, Jesse said that he personally wasn’t dwelling on it too much, stating: ‘I’m not down about it. Our job is to go out there every night, no matter what.’

Continuing to The Associated Press, he said: ‘I’m not really worrying about it. I can’t sweat that. We do need to keep advocating for ourselves. And it’s wonderful to see a community push back and make clear what we do stand for, what we don’t.’

He added: ‘Consent is important, I thought. So, let’s keep that in mind universally.’

The leak came around the same time as Jesse’s Tony nomination for best performance by a featured actor in a play for his role in Take Me Out.

His co-star Michael Oberholtzer, who also received a Tony nod in the same category, said he found the nude leak ‘very disappointing’.

‘People feel like that they can say and do things because they pay for admission or because they are a subscription member or whatever the case may be, that certain behavior is permissible. But it’s not. It’s a violation of people’s consent,’ he said.

During a recent appearance on Watch What Happens Live, Jesse addressed the nudity in the production, saying: ‘Everybody makes such a big deal, it’s a body. Once you see it, you realise… Whatever. It’s a body. I just have to not make that big a deal.’

Take Me Out is by playwright Richard Greenberg, with the official synopsis reading: ‘Take Me Out follows Darren Lemming, star center fielder for the Empires, who reveals he is gay and faces a barrage of long-held unspoken prejudices.

‘Facing some hostile teammates and fraught friendships, Darren is forced to contend with the challenges of being a gay person of …read more

Bring a box: Boxed wine is having a major resurgence