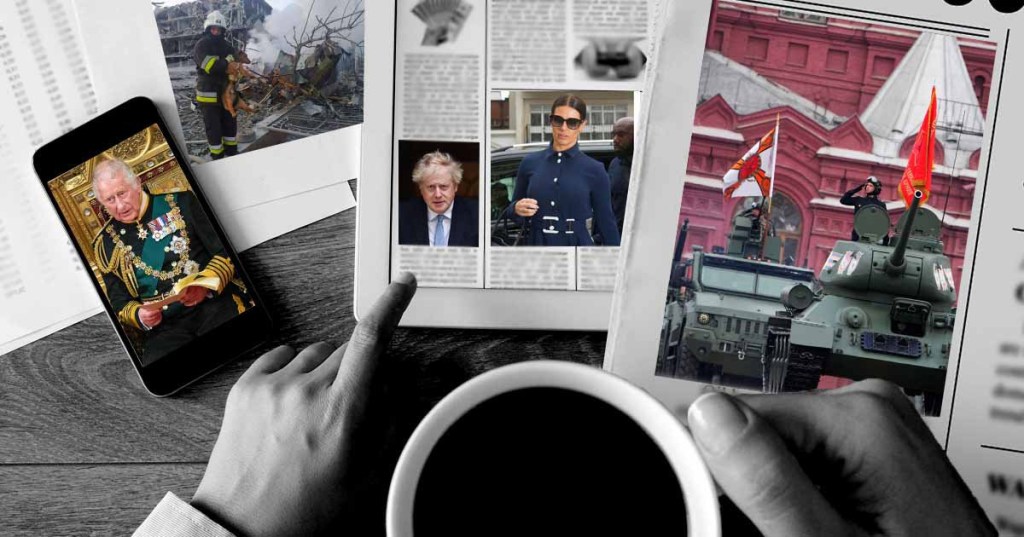 *Please be upstanding for the State Opening of ICYMI, as delivered by Prince Charles.

Mr lord and members of the Metro-reading community, Metro’s priority is to help you spend as little time as possible reading the news.

My Metro recognises that staying on top of this rolling festival of absolute misery is a frightful pain in the arse.

My Metro will endeavour to make it as pain-free as possible, undertaking to condense the most salient developments of the week into a weekend digest.

My Metro will place this before readers every Saturday morning and commits to including at least one story which doesn’t want to make you walk into the sea.

My Metro invites you to read this before you go to the pub, so that you don’t have to look thick in front of your grown-up mates when someone mentions something you didn’t bother reading.

My Metro hopes you have a great weekend and that you, in the name of the crown, send it heartily.

I pray that the blessing of Almighty God may rest upon your counsels.

Charles in the Metro office delivering his speech and admiring the editor’s crown (Picture: Getty)Queen’s Speech

The great and good assembled in Westminster for the state opening of parliament on Tuesday, a sort of pomp and pageantry expo that looks like an Andrew Lloyd Webber staging of BRITAIN: THE MUSICAL.

For reasons no one can quite remember, a ceremonial character called Black Rod leads MPs to the House of Lords for an audience with the monarch, who is not allowed to set foot in the Commons for reasons pertaining to an unfortunate decapitation incident in the 17th century.

We are, of course, a normal country.

But for the first time since 1963, the Queen was not there to read out the government’s plan for the next parliamentary session.

Stock Market: Suez Canal Update! Floating!
Lucy Bronze: Man City have gone under the radar and haven’t got the credit we deserve

As violence spikes, CPS taking ‘very seriously’ need to provide activities for students — but says teens shouldn’t get all the blame