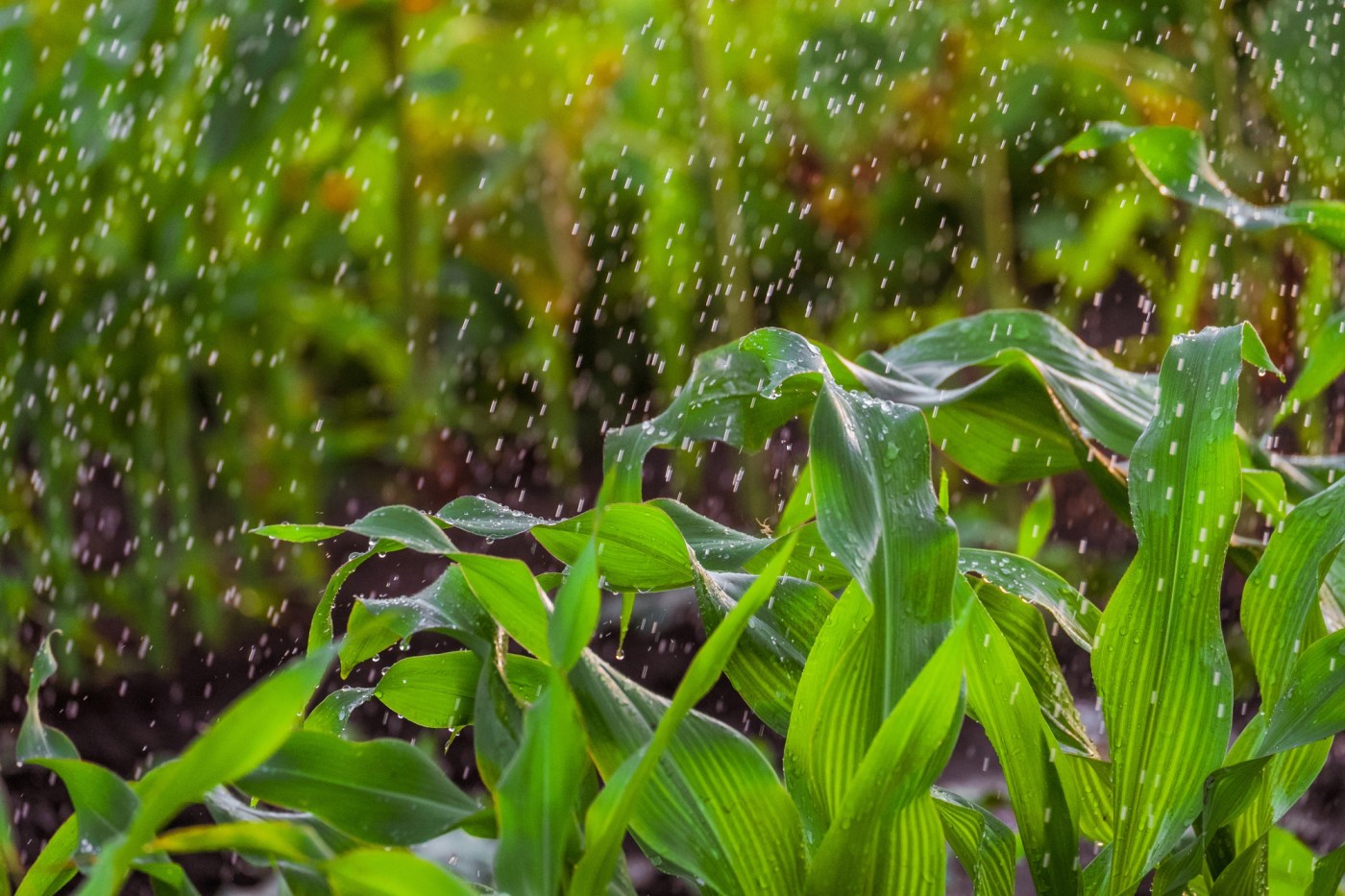 How will I water the corn?

This was my first thought upon hearing that, as of June 1st, I will only be allowed to water my garden once a week unless my local water agency – the  Los Angeles Department of Water and Power, in my case – finds another way to reduce water consumption among its clients by 35 percent. Those of us who are in the Metropolitan Water District and import our water from the State Water Project (northern California sources) – as opposed to the Colorado River or local sources – are affected by the MWD’s water use reduction decree.

A map of those areas affected by the decree is available at mwdh2o.com. When you get there, scroll down to “Drought 2022.” When you reach that page, you will find the map and, in the paragraph below it, click “View list of affected cities” to see if you live in one of the 80 communities facing a mandatory cut in its state water allotment.

The details of watering restrictions have yet to be announced, and at least one water agency – the Inland Empire Utilities Agency — within the MWD has already stated that it will encourage general water conservation, as opposed to specific restrictions, and seek to tap into local water sources in order to reduce the need for imported state water.

It’s worth noting that the twice-a-week watering restrictions currently in place in the city of Los Angeles do not restrict watering manually with a hose or drip irrigation. So it could be that we will be able to continue to water in these modes even after new restrictions are in place.

Apparently, the situation is so dire that, if the 35% reduction in water use is not achieved by September 1, the MWD could place a ban on all outdoor water use and begin to ration water for indoor use as well.

We have been facing droughts on and off for more than three decades and it is a mystery as to why much of Southern California, especially the city of Los Angeles, has not opted for ocean desalination to address our perpetual water crisis and why not a single candidate running for mayor of LA has advocated for it either. Here, it should be noted that Santa Barbara’s and San Diego’s water sources have been supplemented by desalination plants and Huntington Beach is in the final stage of the permitting process to build a similar facility that would serve all of Orange County.

Getting back to the corn, it is generally advised not to transplant corn because of its supposedly delicate roots and therefore planting seeds directly in the garden is recommended. But I have had a most pleasant transplanting experience. One month ago, I procured two six packs of corn in which two or three seedlings had sprouted in each cell. After removing the seedlings from the six packs and soaking their roots in water, I carefully separated the entangled roots and planted the seedlings in two beds, …read more

Miss Manners: How do I answer their question without killing the conversation?