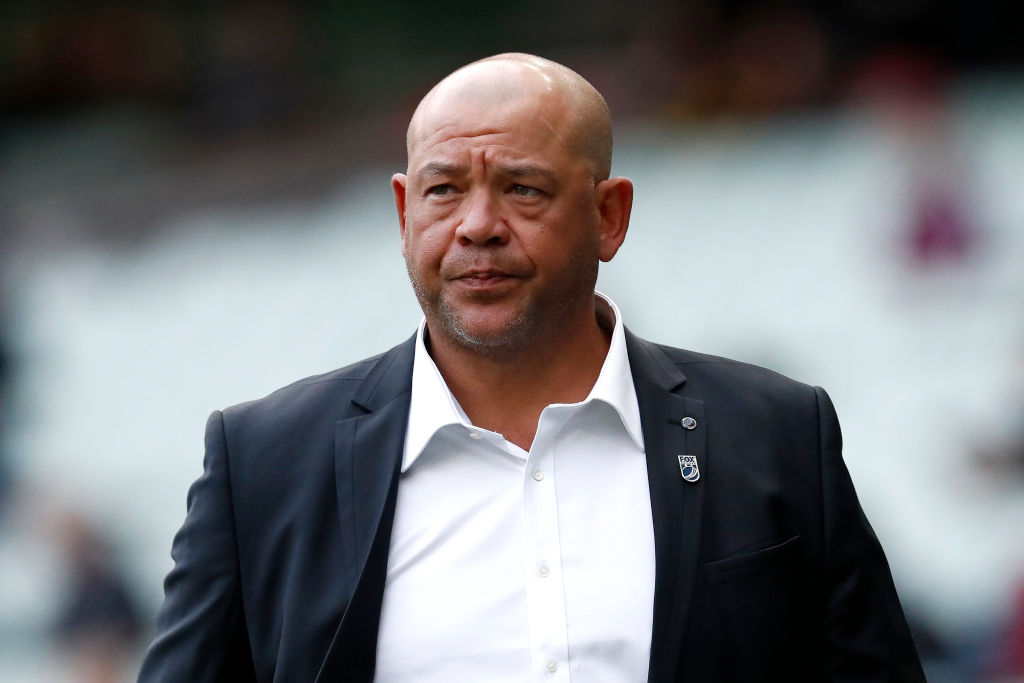 Former Australia cricketer Andrew Symonds had died in a car crash at the age of 46.

Symonds made 238 appearances for Australia, establishing himself as one of the best and most popular white-ball players in the world in the 2000s.

‘Early information indicates, shortly after 11pm the car was being driven on Hervey Range Road, near Alice River Bridge when it left the roadway and rolled,’ the police said in a statement.

‘Emergency services attempted to revive the 46-year-old driver and sole occupant, however, he died of his injuries. The Forensic Crash Unit is investigating.’