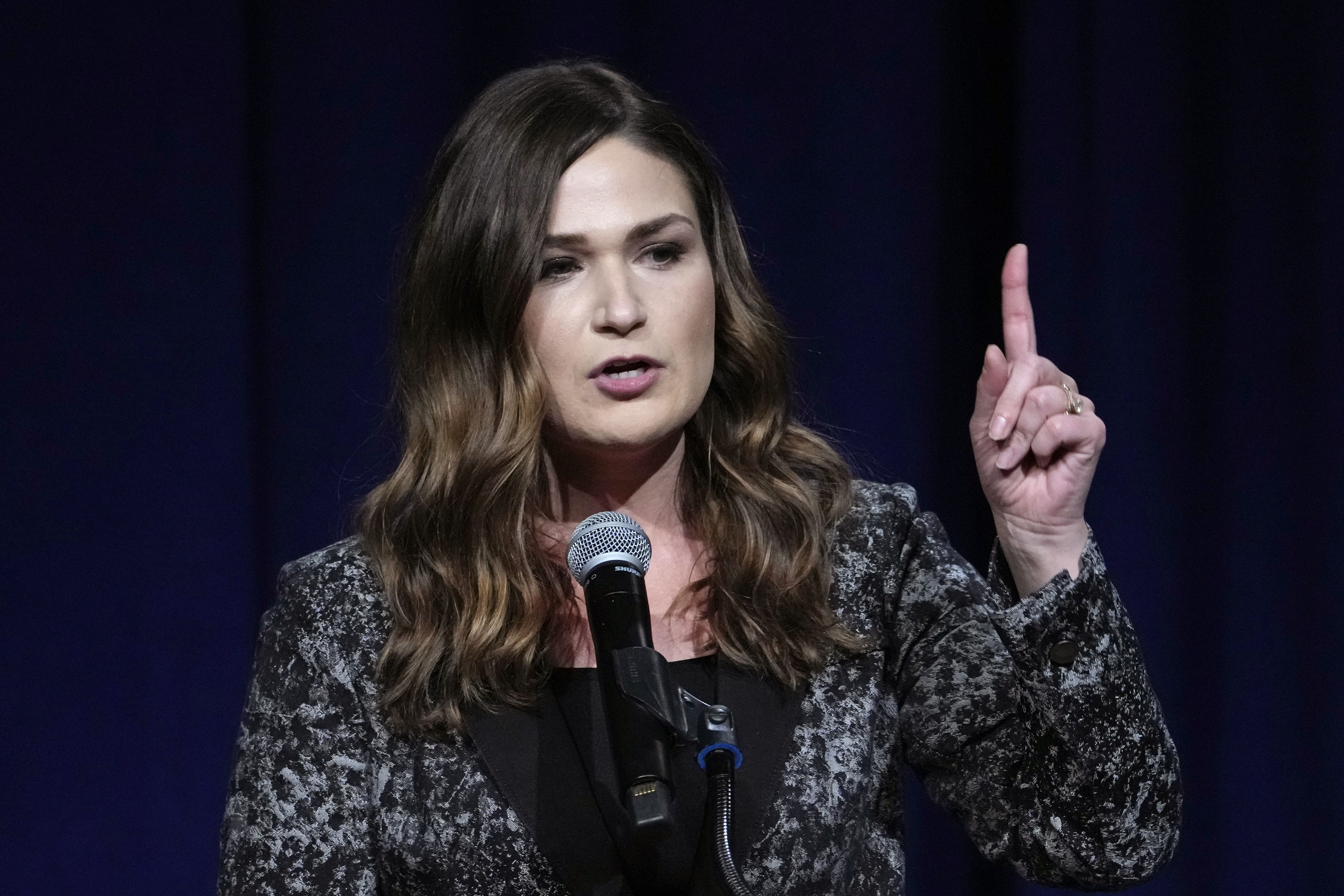 Abby Finkenauer ‘s bid to clinch the Democratic nomination for an Iowa U.S. Senate seat wasn’t supposed to be so fraught.

She’s one of the more prominent Democrats in the state, building a wunderkind reputation in the Legislature before toppling a Republican congressman in 2018. She was the second-youngest woman elected to Congress, helping Democrats retake control of the U.S. House that year.

And though she would go on to lose the Democratic-leaning district in 2020, her stature suffered little. She raised her profile on cable television and aggressive email attacks on incumbent GOP Sen. Chuck Grassley, all of which helped her raise millions of dollars ahead of her Senate run.

But Finkenauer’s campaign faced unexpected trouble last month when, at least for a moment, it appeared she wouldn’t be allowed to compete in the June 7 primary. A judge found errors in Finkenauer’s nominating petitions after Republican activists challenged her filings.

Though the Iowa Supreme Court ultimately assured her spot on the ballot, the turmoil — and Finkenauer’s response — prompted some prominent Democrats to give another look to her chief primary rival, retired Navy admiral Mike Franken. Some Democrats blame Finkenauer, who blasted the Republican-appointed state judge’s ruling as “deeply partisan,” for quickly blaming political motivations and not acknowledging her own campaign’s organizational mistakes.

“It really just struck me the wrong way,” said Bonnie Campbell, a former Iowa attorney general and past Democratic nominee for governor.

Campbell had contributed money to Finkenauer’s campaign but also had been eying Franken. Finkenauer’s remarks tipped the scales, she said.

“It’s the same thing Donald Trump says, that this is all about politics,” Campbell said. “I thought, what are my alternatives?”

Finkenauer’s campaign declined a request for an interview for this story.

There’s little reliable polling in the primary and whoever survives the Democratic contest faces a daunting challenge in Grassley, who raised more money through March than Finkenauer and Franken combined.

Adding to the challenge, Iowa has shifted sharply to the right over the past decade, making the Democratic Senate primary a kind of test case for the party in Iowa and other once-competitive northern rural states about the path back to power.

Still, Finkenauer retains the backing of more Democratic state legislators than Franken. She received the endorsement last month of the Iowa Federation of Labor, Iowa’s largest union organization. She also had raised more than $3 million to Franken’s $1.8 million, according to the most recent finance filings.

Finkenauer has a higher national profile in addition to the cable news appearances, in part as a regular spokeswoman on the presidential campaign trail for Joe Biden ahead of the 2020 election.

But Franken has quietly built a competitive campaign, backed by senior former party officials such as Campbell and former Lieutenant Gov. Sally Pederson. Franken, a distant second-place finisher in Iowa’s 2020 Senate primary, also raised more money in the first quarter of 2022 than Finkenauer, and had more money on hand entering the second quarter. Franken was also first to begin airing …read more

House passage of $40B Ukraine aid bill expected, Senate next