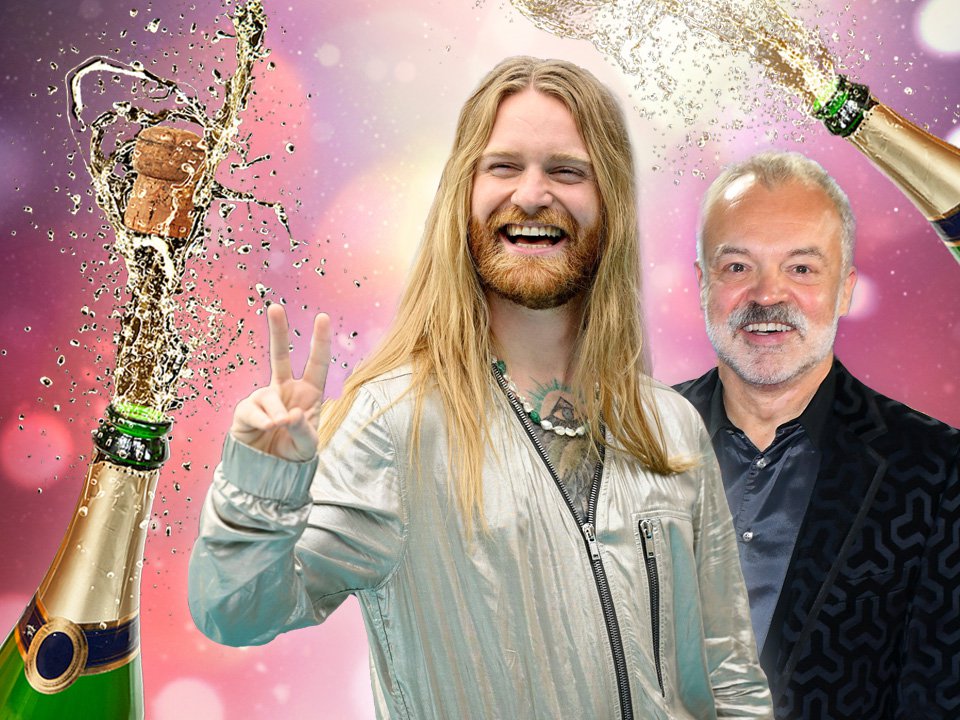 Well, it’s that time of year again – the time to string up flags across your living room, stock up with goodies from the local European supermarket and put Precious on repeat on Spotify. Yup, it’s Eurovision time, people – sweepstakes at the ready.

Alongside Ukrainian rappers, yellow wolves from Norway and women singing on stages seemingly made from loo roll, our very own Sam Ryder is hoping to get way more than nil point for the United Kingdom with his song Space Man, and for the first time in a long time, it looks like the left hand side of the leaderboard is a shoe in for the UK.

No matter what the leaderboard looks like, you can have a brilliant time from the comfort of your own living room – but, as the show is four hours long, you might need a little bit of help getting through it.

That’s why us kind souls at metro.co.uk are bringing you our annual Eurovision Song Contest drinking game, to help you amp up the activities during your party or get through some of the, er, quieter moments of the show. So whether you’re on the bubbles, beer or soft drinks, buckle up and get ready to play along.

NB. You don’t want to miss out on AJ Odudu greeting Europe from the beautiful background of Salford, so make sure to pace yourself and drink plenty of water throughout the night – and seeing as the contest is being held in Italy, may we suggest accompanying your drinks with plenty of pizza? It’s only right.

The most inevitable of all the rules. This can be a bad joke from the presenters (most likely, there are three of them and one is apparently the James Corden of Italy), any act in the garden-cum-green room, or any joke from a skit. We don’t discriminate against failed comedy here.

We’re hoping for this one, tbh. Nothing can’t be improved with a blast of Relax (Take It Easy).

‘It was better in rehearsals’: one finger

Graham Norton will have seen all of the performance in the jury rehearsals, so will inevitably remark that a country was a bit crapper than they were before. Also, take a sip if you utter ‘it was better in the semi-final’.

We get to song nine: two fingers

Sir Terry Wogan always waited until song nine to have a drink, so it’s time to raise your glass.