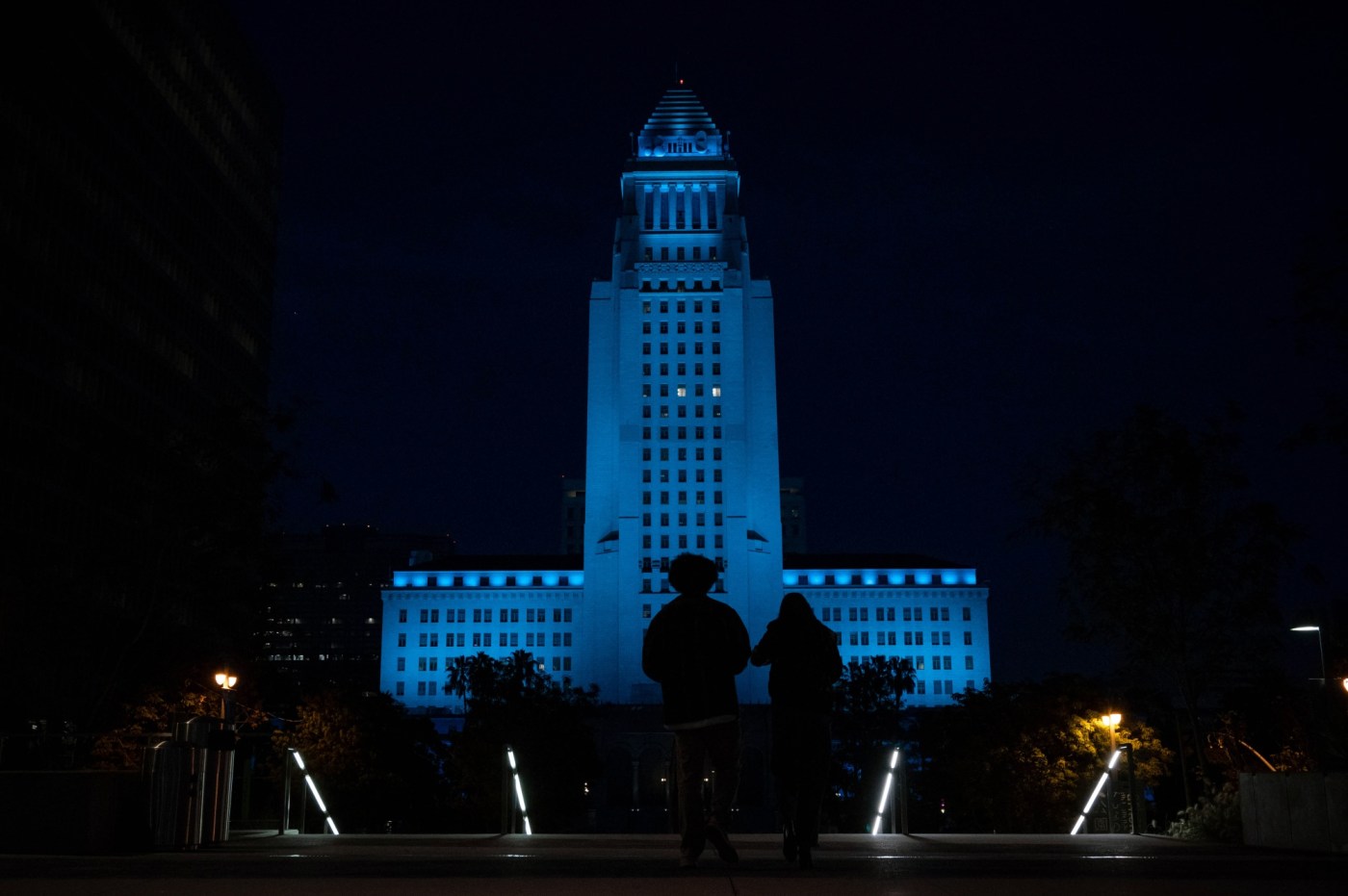 Do you know who your mayor is?

As a newspaper reader, you’re better informed than the average voter. Yet, in most Southern California cities and suburbs, the mayor is essentially a ceremonial role — not elected directly by voters but instead as a member of the local City Council selected by their colleagues. Even those who are directly elected usually share power with appointed city managers who do the actual hiring and firing of department heads (including police chiefs) and prepare budgets. So it’s no wonder that most Southern California voters have no clue who serves as mayor of their town.

That’s why the mayor of Los Angeles looms so large. As the chief executive officer of the region’s largest metropolis, the person elected to that office is usually far better known than all the other mayors combined. The L.A. mayor is seen as the pre-eminent regional leader, whether holding televised pandemic news conferences or presiding at sports championship parades.

Because L.A. mayors can only serve two four-year terms, the seat is open, so we’re in the midst of a fierce battle that dominates the airwaves and media. A dozen candidates are jostling for the post. If you live outside L.A., you may not know your mayor, but you likely have seen commercials or Facebook ads for billionaire developer Rick Caruso, who so far has spent $24 million to hammer home the message he’s the guy for “a better, safer Los Angeles.” At this point, his only serious rival is Congresswoman Karen Bass, one of the politicians who Joe Biden considered for the vice presidency. She’s coalesced most of the partisan Democratic support in a city where 58% of voters are registered Democrats.

Caruso is also a Democrat — at least since Jan. 24 of this year, just before he announced his candidacy. The post is actually supposed to be non-partisan, but since Republicans make up only 13% of the voters, that was a wise move, even at the last moment.

So what kind of power does the L.A. mayor have? If you listen to Caruso’s ubiquitous ads, a lot. He vows “to end street homelessness, make our communities safer and clean up corruption.”

That’s a tall order. The mayor of L.A. lacks the clout of mayors in cities like New York and Chicago or even Boston, Seattle or San Francisco. That’s by design. The reformers who wrote L.A.’s 1924 City Charter sought to prevent corruption by distributing power to appointed commissions made up of upstanding citizens instead of grubby politicians. That largely didn’t work — instead the City Council grabbed most of the power, becoming virtual mayors of their districts. In fact, L.A. mayors weren’t even officially the “chief executive officer” until a frustrated Mayor Richard Riordan convinced voters to change the Charter in 1999.

You can change words, but the council still retains clout. L.A. mayors were hardly taken seriously by the bureaucracy before candidate Eric Garcetti announced in 2013 if elected he’d fire every department head and make them reapply for their jobs. Even …read more

Convoy of Up to 1,000 Cars Leaves Ukrainian City of Mariupol

Lafferty family: ‘Under the Banner of Heaven’ gets Brenda’s story wrong

LAFC looks to get back on track against Austin FC