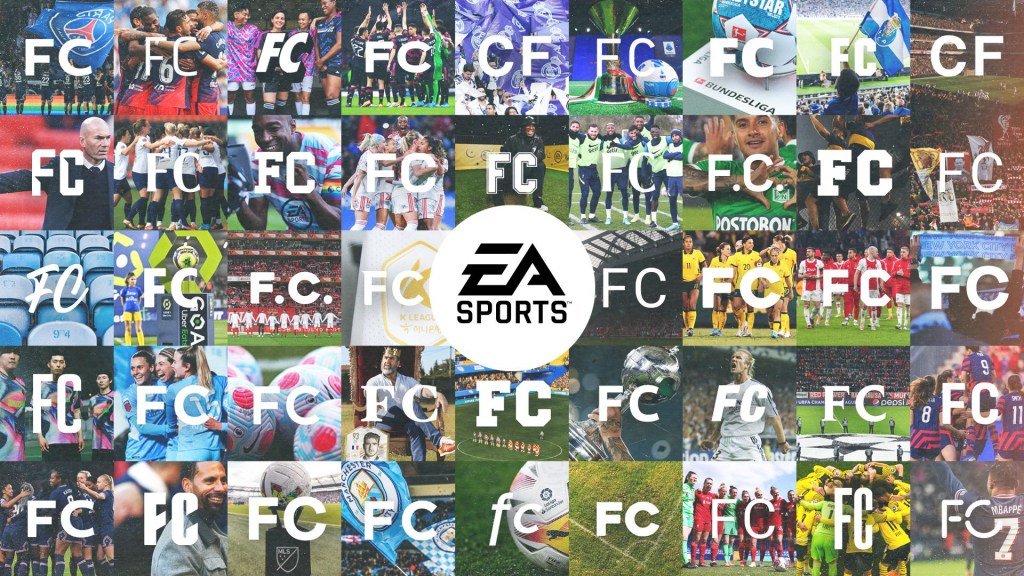 A reader tries to predict how successful EA Sports FC will be and what will happen to EA if FIFA’s new football game is a huge hit.

By now I’m sure everyone has seen the news that EA is to drop the FIFA name after this year and will rename the series as EA Sports FC. Whether you care about football or not it’s clearly a massive change in the status quo, given FIFA is almost always the best-selling game of the year in the UK. What I don’t think many people realise though is just how big a risk this is for EA. That’s not something they want to emphasise, as it risks making them look weak, but if this goes wrong then their biggest cash cow goes the way of Pro Evolution Soccer.

The other big takeaway from all this is the breathtaking arrogance of the FIFA organisation, who clearly think that the only reason the games are successful is because they’ve got their name on the box. Using that logic, they seem to think that if they make their own game, with the same name, it will enjoy the same level of success.

Unless it’s eFootball levels of bad it will obviously do reasonably well and in the best case scenario for FIFA the majority will end up buying it because they assume it’s the same series as EA used to make. If that is the case then EA are in real trouble, especially if the FIFA game turns out to be good. Let’s face it, EA’s FIFA games aren’t bad but they’re not so amazing that nobody could make a better football game than them.

For that reason, I expect this year’s FIFA 23 to be the best one for a long time, because EA will want to make the quality of their game clear, so that people will want to stick with them following the name change. In that sense, the last few years of treading water is going to hurt them, because I don’t think many people would claim to be fans of FIFA no matter how much they play it.

It’s successful because it has all the official kits and players and clubs; for many people the way it actually plays is very much a secondary consideration, it just happens to be the only game in town so there’s no point worrying about it. So if FIFA’s game does turn out to be good then EA’s going to be in real trouble. If it turns out to be better than EA Sports FC then you’re taking about a game over scenario.

At this point though, the biggest question for me is whether the FIFA game will still have all the licences. I think many are surprised to learn that the FIFA licence doesn’t get you anything other than the name and the World Cup. All the clubs and players and …read more